Chrysler,Dodge
Minivan Monday: The name says it all 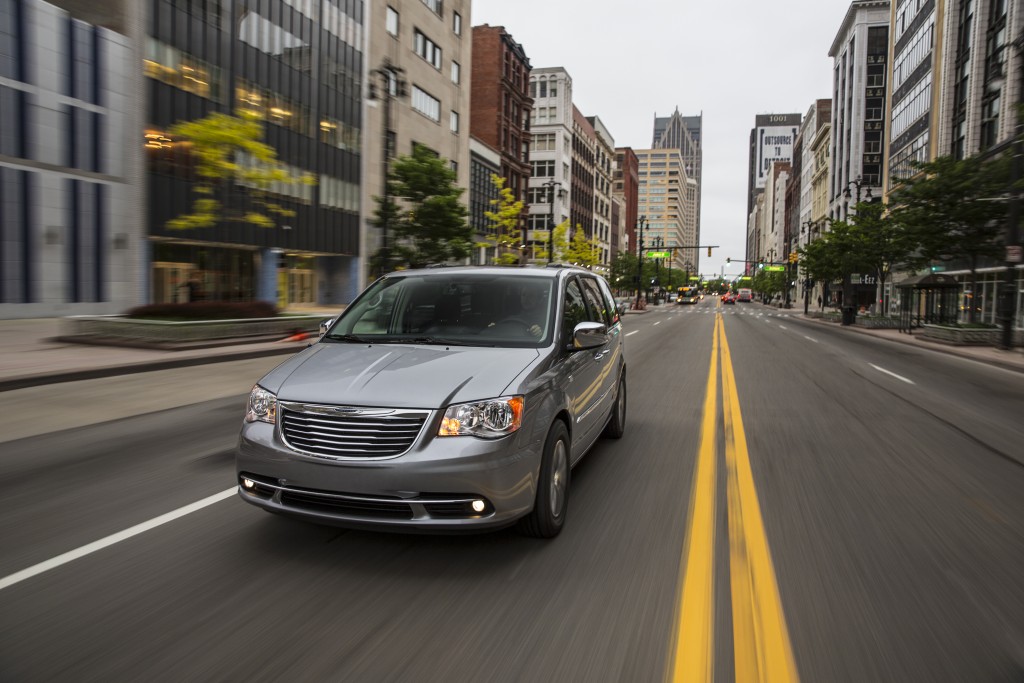 Chrysler and Dodge have combined once again to lead all automakers in minivan sales in the United States and Canada.

2015 got off to a slow start for the company that invented the minivan, but as the year progressed, both brands regained their sales momentum.

More than 167,000 Chrysler and Dodge minivans have been sold in the United States this year, which makes them the best-selling brands in the segment. The brands have combined to sell more than 51,000 Dodge Grand Caravans and Chrysler Town & Country minivans in Canada this year. 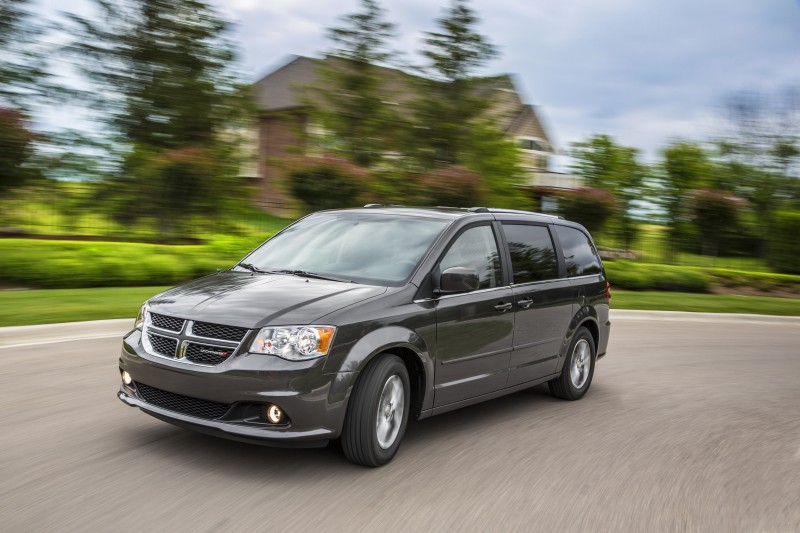 These strong sales further cement FCA’s position as a leader in the minivan segment. 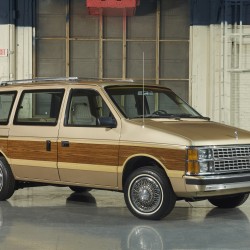 This dates back to the early 1980s when Chrysler shook up the automotive industry with the introduction of a new vehicle line: the minivan.

Up until that point customers had to choose between a sedan, station wagon or a full-size van to transport their families or large groups. 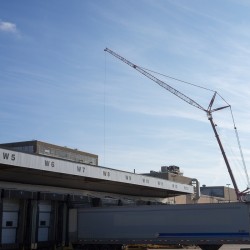 Just about this time last year, construction started at the Windsor, Ont., Assembly Plant, getting it ready for a future model.

These features are among the amenities and options that have contributed to the sale of more than 14 million minivans since 1983.

While FCA continues to lead in the segment, the company is not in cruise control with the minivan. The Windsor Assembly Plant was shut down for 14 weeks in early 2015 for $2 billion worth of retooling, new equipment and training for the next-generation minivan.

As for news about the new minivan, continue reading Objects in the Mirror and follow FCA-North America on Facebook and Twitter for official announcements about the vehicle.