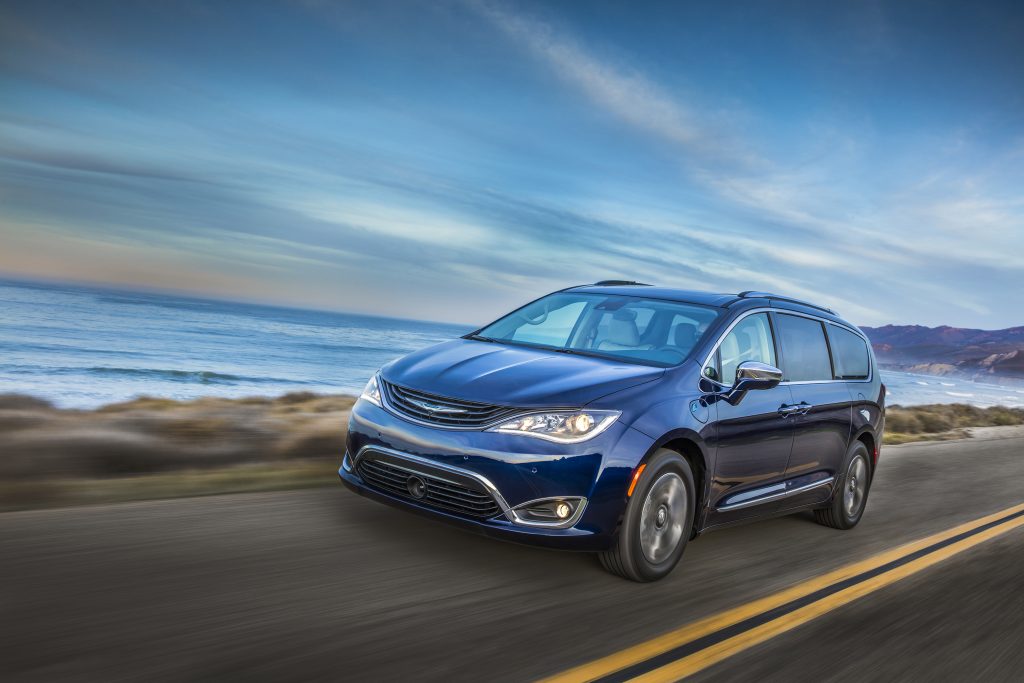 When engineers initially revealed range expectations for the 2017 Chrysler Pacifica Hybrid, the new minivan had some impressive ratings.

But once the all-new Chrysler Pacifica Hybrid underwent testing by the U.S. Environmental Protection Agency, it surpassed the early estimates for fuel economy, total driving range and electric-only driving range.

The 2017 Chrysler Pacifica Hybrid earned a fuel-economy rating of 84 miles-per-gallon-equivalent (MPGe) from the EPA. The new minivan benchmark was achieved while driving in electric-only mode during combined city- and highway-cycle testing.

FCA US estimated the vehicle would achieve 80 MPGe, which represents the distance a vehicle can travel using a quantity of fuel with the same energy content as a gallon of gasoline.

“At 84 MPGe, the all-new 2017 Chrysler Pacifica Hybrid surpasses our initially stated performance,” said Tim Kuniskis, FCA US LLC Head of Passenger Car Brands – Dodge, SRT, Chrysler and Fiat. “These EPA test results paint a clear picture of the benefits our customers can expect from driving the most fuel-efficient minivan ever.”

The Chrysler Pacifica Hybrid not only exceeded initial ratings estimates, it also achieved the best possible rating – 10 – in the EPA’s Green Vehicle Guide. This is the first time a minivan has received a 10 rating, which is based on a vehicle’s combined performance on fuel economy and greenhouse-gas emissions. 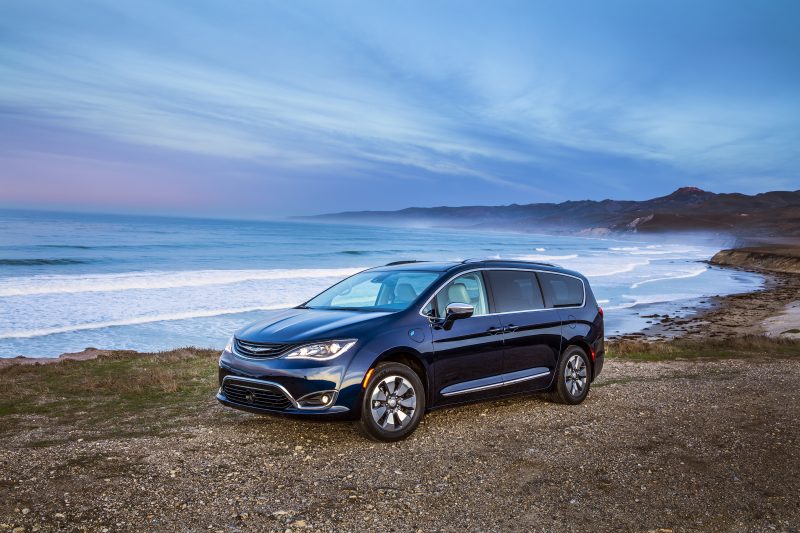 With these impressive results, the 2017 Chrysler Pacifica Hybrid has established itself as the most fuel-efficient minivan of all time.

A look at the powertrain

One of the key components of the Pacifica Hybrid which is helping deliver these efficiency results is the eFlite EVT technology. This in-house FCA US innovation uses a one-way clutch that allows the motor typically used only as a generator to deliver torque to the wheels, depending on driving conditions.

“A large share of credit goes to the vehicle’s eFlite dual-motor electrically variable transmission (EVT),” said Bob Lee, FCA’s Head of Engine, Powertrain and Electrified Propulsion, and Systems Engineering in North America. “It is exceptionally well-suited to deliver the primary attributes we sought to infuse in the Pacifica Hybrid’s propulsion system – class-leading efficiency and superior refinement.” 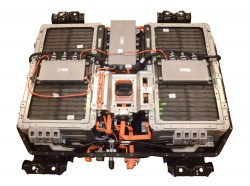 The 2017 Chrysler Pacifica Hybrid features a 16-kWh lithium-ion battery pack (shown with cover off) that is stored under the second row floor.

When in electric mode, Pacifica Hybrid is powered by a 16-kWh lithium-ion battery pack which is located under the second-row floor. It can be recharged in as little as two hours using a 240-volt (Level 2) charger, available from Mopar through dealers.

Once the minivan’s battery is depleted to a certain threshold, the Pacifica Hybrid becomes a part-time electric vehicle with power to the wheels supplied by the electric drive system or a specially adapted new version gasoline-powered Pentastar 3.6-liter V-6.

The hybrid version of the Pacifica is the latest minivan innovation from Chrysler, the company that created segment more than 30 years ago. Through the six generations of minivans, FCA US LLC has led the industry by pioneering 115 innovations in the segment. This includes the industry’s first minivan available as a plug-in hybrid electric vehicle.

The EPA estimates the 2017 Chrysler Pacifica Hybrid’s annual fuel cost, gas and electricity combined, at $900. The vehicle starts at $34,495 with available U.S. federal tax credit, not including state and local incentives.