Auto Shows,Fiat,Heritage
The Motor City ‘Freaks Out’ for Fiat 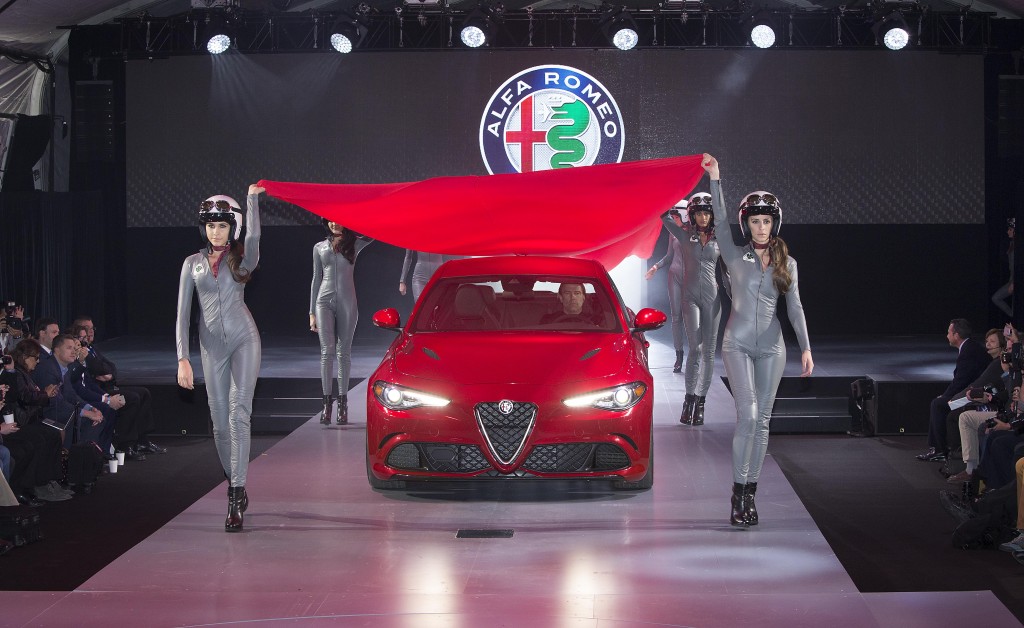 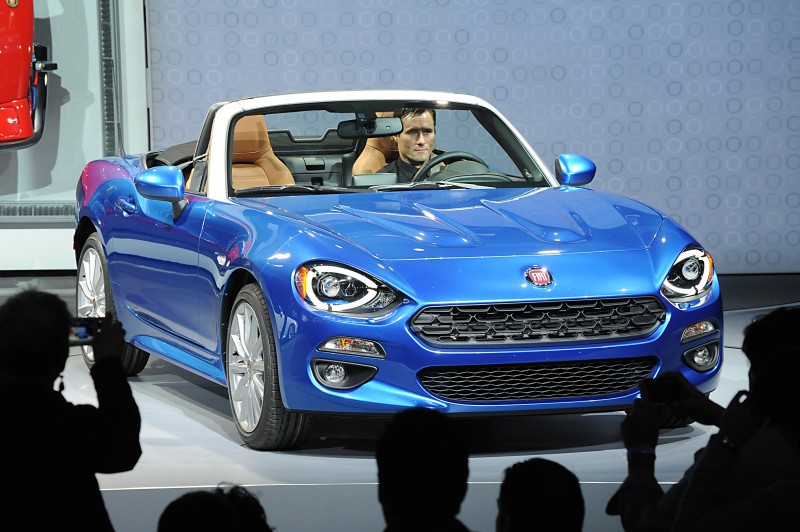 FCA US filled the Los Angeles Convention Center the past two weeks with a number of vehicles that ranged from cutting edge to a “galaxy far, far away.”

The annual LA Auto Show, which ends Sunday, provides consumers with a sneak peek of new models that will be heading to dealerships in coming months along with special editions of some of company’s most popular cars and SUVs.

On the first day of press previews, Fiat unveiled its new roadster to the world.

The 124 Spider is a new take on an iconic convertible. Nearly 200,000 of the original 124 Spiders were sold in the United States between the 1960s and 1980s, and the new model offers Italian design and engineering in a stylish, powerful and lightweight package. It is expected to arrive in North American FIAT studios in summer 2016.

Los Angeles was also home to the North American reveal of the 2017 Alfa Romeo Giulia Quadrifoglio. The powerful Giulia features a Ferrari-derived 505 horsepower bi-turbo V6 in the Italian-designed sports sedan. 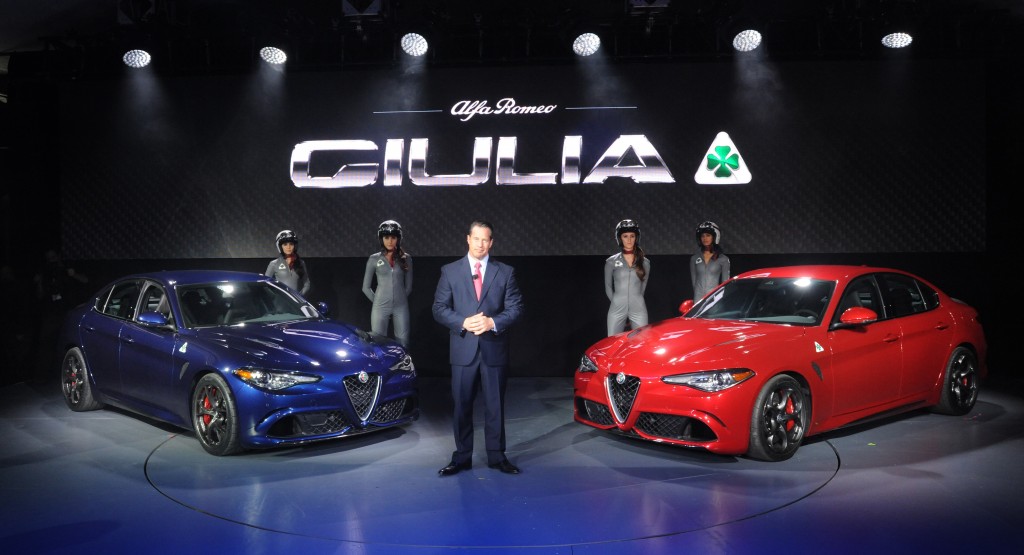 North American production for the Giulia is expected to start late in the second quarter of 2016.

Jeep unveiled two new special edition models at the show. The 2016 Jeep Grand Cherokee SRT Night has a premium black appearance, with a black roof and lightweight performance wheels while the 2016 Wrangler is equipped with a number of off-road capability features geared to handle the winter months. 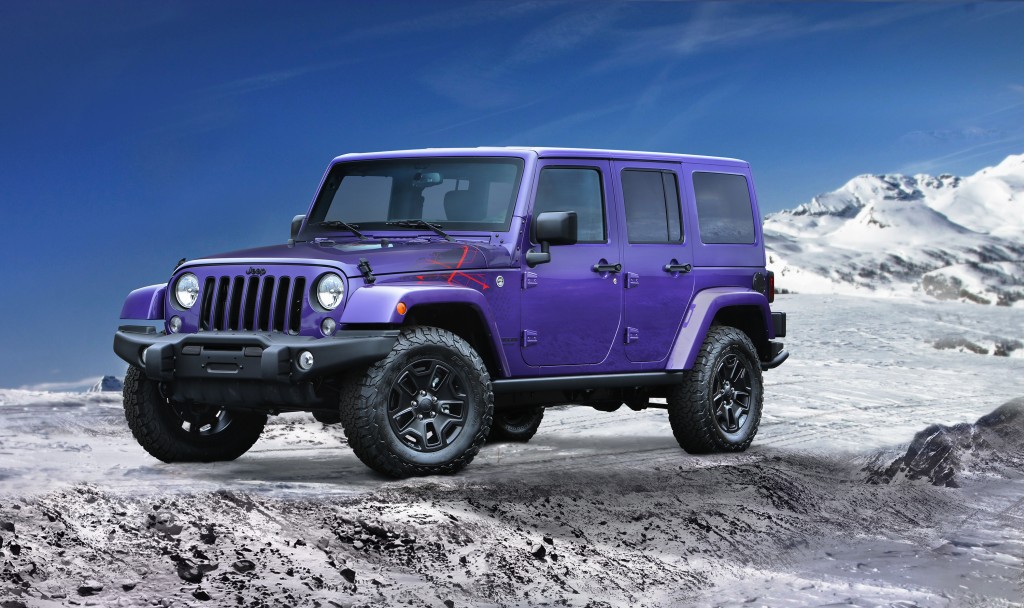 It is also the only Wrangler model to be offered in purple.

Consumers interested in the 2016 Jeep Wrangler Backcountry will find it in showrooms in late November. The Jeep Grand Cherokee SRT Night will be available in the first quarter of 2016. 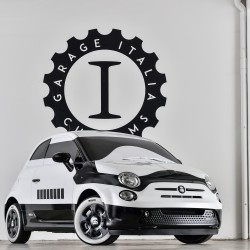 A pair of Fiats with unique paint jobs were also on display at the show. Garage Italia Customs took a 500e and gave it a Star Wars makeover.

The electric version of the Fiat 500 looks like a First Order storm trooper helmet on the outside with black and white touches on the inside.

Nearby, a custom-wrapped DVF (Diane von Furstenberg) Fiat 500X was also on display.

ALG also bestowed the Residual Value Award to the Dodge Charger. This is the second year in a row the Dodge Charger has received the honor in the full-size car category for its quality, long-term reliability and strong desirability.