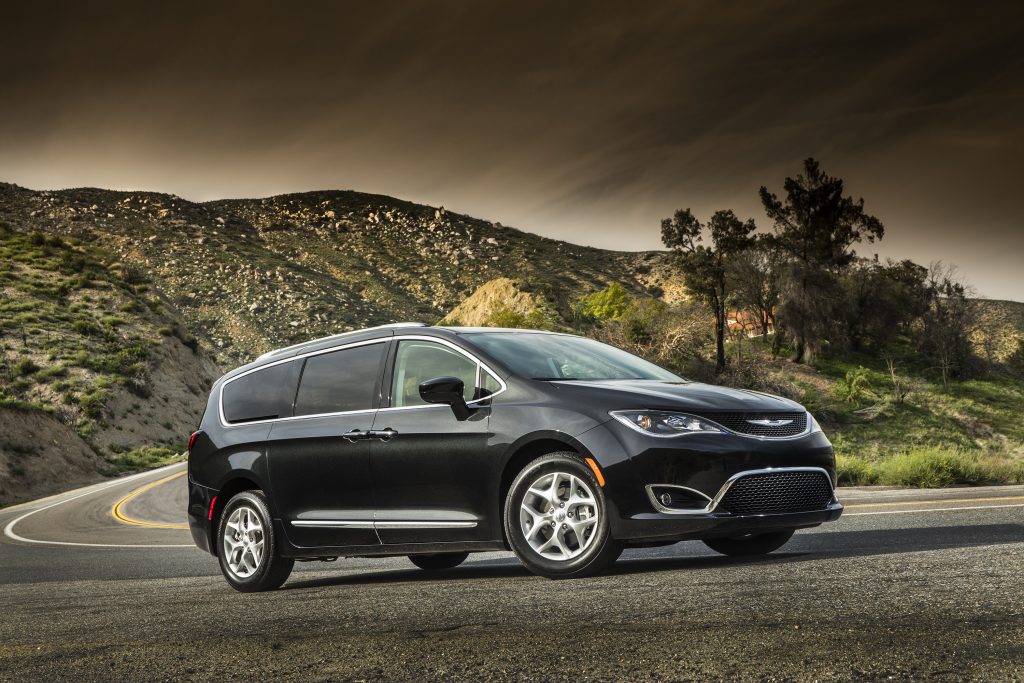 The 2017 Chrysler Pacifica is being described as “out-and-out” better than the competition by Cars.com in the website’s annual “Ultimate Minivan Challenge.”

The Chrysler Pacifica, which was entirely redesigned from the ground up, went head-to-head with some of the top minivans in the market in the challenge.

When the testing was complete, the all-new minivan claimed the top spot.

“The Chrysler Pacifica out-styles, out-drives and just plain out-wows the rest of the pack,” said Patrick Olsen, Cars.com editor-in-chief. “It is a true joy to drive; something not often used to describe a minivan. Behind the engine, the van is versatile and packed with impressive family-friendly features.” 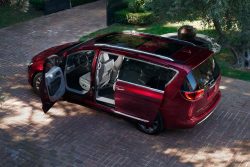 Cars.com’s experts pitted the 2017 Chrysler Pacifica against the top two finishers in the website’s 2015 Minivan Challenge in a series of extensive tests in a “Champions versus Challenger” format.

Following the tests, the 2017 Chrysler Pacifica took the No. 1 spot and earned Cars.com title of “Best Minivan of 2016.”

This is the latest honor for the 2017 Chrysler Pacifica, the most awarded minivan of the year. The all-new and entirely re-engineered Pacifica features nearly 40 minivan innovations and offers more than 100 available safety and security features, the all-new Uconnect Theater rear seat entertainment system, and a full array of comfort and convenience technologies.