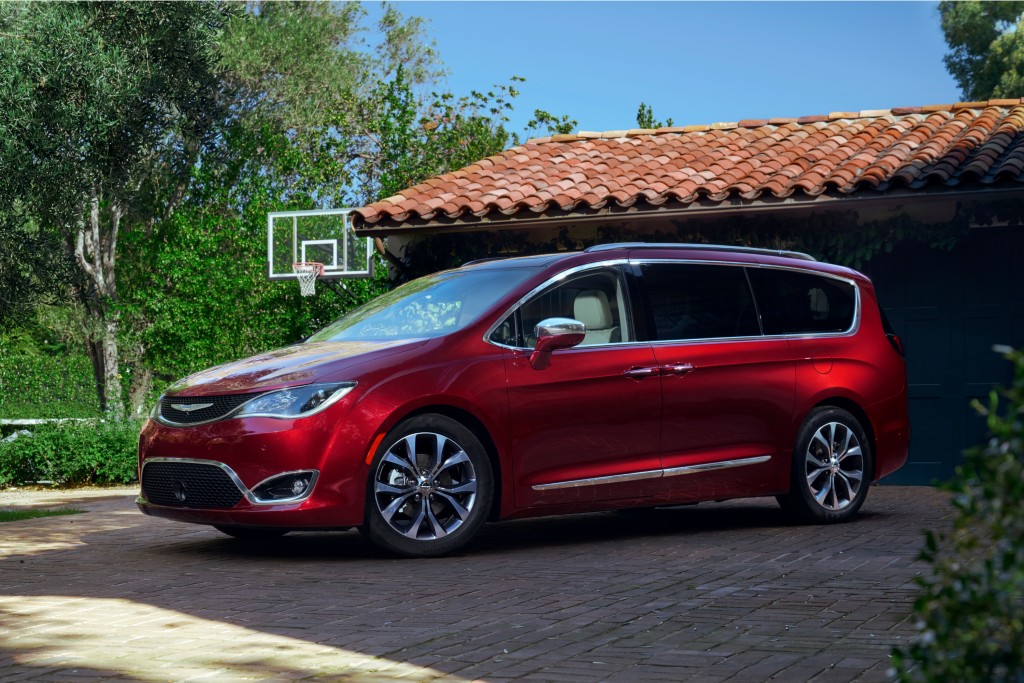 When Chrysler personnel went to work on the next-generation minivan, they were given a clean sheet of paper to work from – and that included the name of the vehicle. 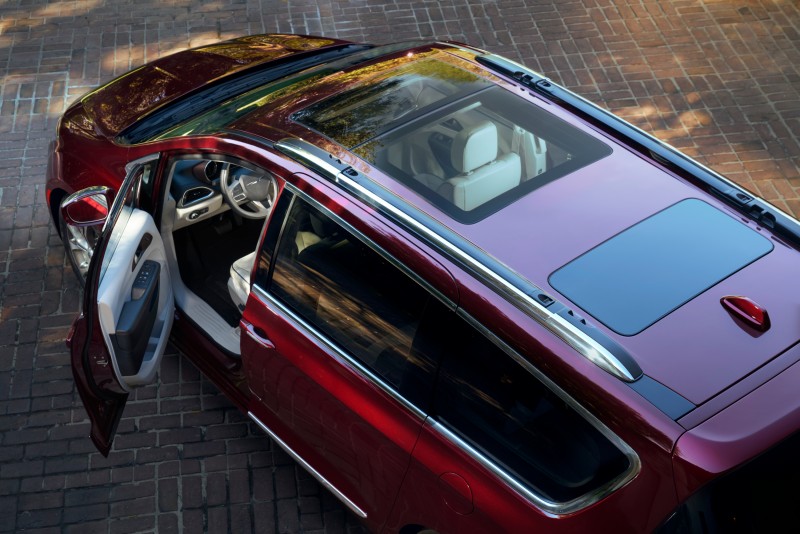 The 2017 Chrysler Pacifica features a number of improvements and enhancements not seen in previous models, let alone in the segment. It is longer, wider and more stylish than its predecessors and features the next-generation Pentastar V-6 engine, a sculpted exterior and 37 features that have never been seen before in a minivan. 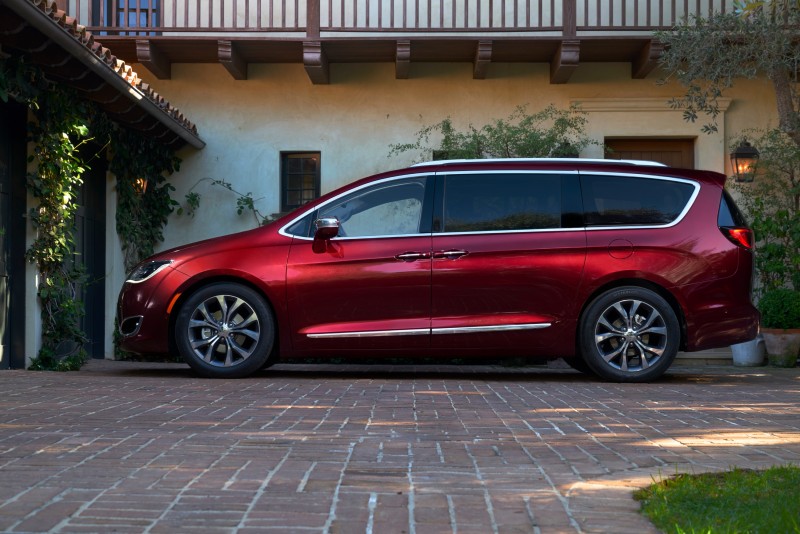 “We have reinvented the minivan for today’s modern family. It’s going to basically change the entire paradigm of what people know about minivans in this segment,” said Bruce Velisek, Director, Chrysler Brand Product Marketing, FCA US. “Because of that, we gave it a new name.”

This major redesign, and new name, comes as brands and product segments continue to evolve and change. 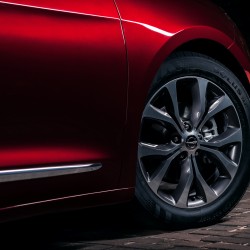 Kuniskis stated that in the marketplace people think of iTunes to get their music and not a cassette; coffee is now from Starbucks and not a Folgers can; Amazon has replaced the mall; and when people think of renting a movie, they think Netflix and not Blockbuster.

The 2017 Chrysler Pacifica features a number of new features not seen in previous models, let along the segment. It is wider and more stylish than its predecessor and features the next-generation Pentastar V-6 engine, a sculpted exterior and 37 features that have never been seen before in a minivan.

The minivan was invented by Chrysler in the mid-1980s as an alternative to the big, inefficient “people movers” of the time such as station wagons.

“The station wagon era went away because it wasn’t the best tool,” Kuniskis said. “(The minivan has) continued to innovate, evolve and carve out a very unique section of the industry.”

While the minivan has a new nameplate, Pacifica is a familiar name for Chrysler. 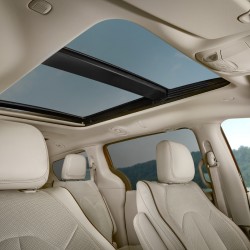 It was the name of the company’s California design studio from 1983 to 2008. There was a package called Pacifica on the Dodge Daytona in 1987 and 1988, and Chrysler also used Pacifica as a nameplate for its crossover in the 2000s.

“(The Pacifica is) an amazing evolution and a game changer in this segment,” Kuniskis added.

Click here to see more photos of the Chrysler Pacifica.