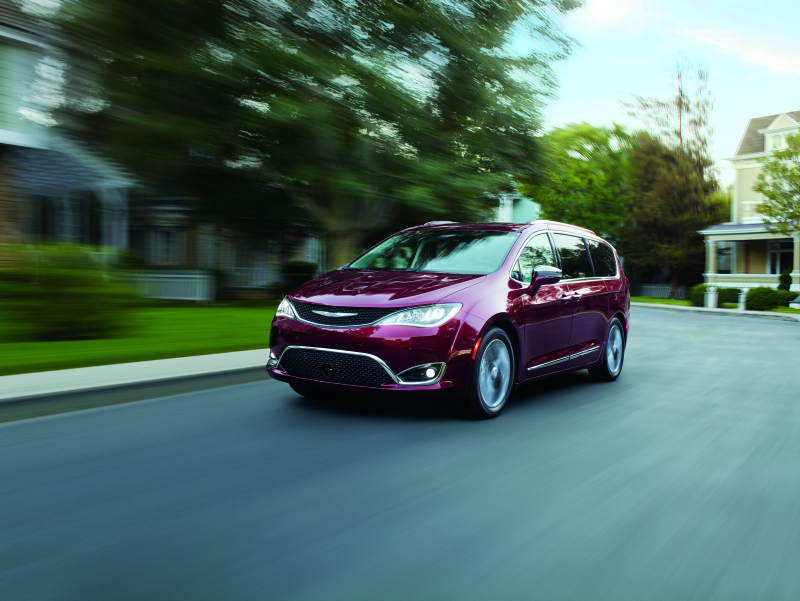 In the three decades from the initial introduction of the minivan by FCA US LLC to the all-new 2017 Chrysler Pacifica, Popular Mechanics stated the company has “refined the category it created.”

With each generation of minivan, FCA US has continuously innovated and improved the vehicle before “arriving at the current standard for minivan excellence,” which is the 2017 Chrysler Pacifica – the Popular Mechanics Minivan of the Year.

Editors at Popular Mechanics drove all the relevant class contenders over the course of a year as they evaluated vehicles for the 2017 Popular Mechanics Automotive Excellence Awards. Here is what they said about the 2017 Chrysler Pacifica: 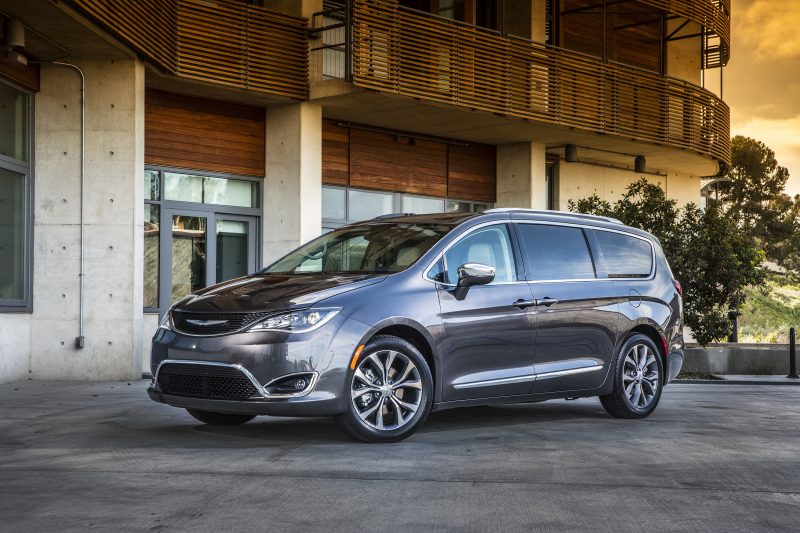 “The killer feature is the Stow ‘n Go seats,” Popular Mechanics wrote. “Other vans have disappearing third rows, but the Pacifica can hide its second row, too, instantly transforming from luxury people-mover to capacious cargo van.”

FCA US pioneered the Stow ‘n Go system in earlier minivans and improved upon it in the Pacifica. Both the second- and third-row seats fold down into the van’s floor for a best-in-class cargo capacity of 140.5 cu. ft. 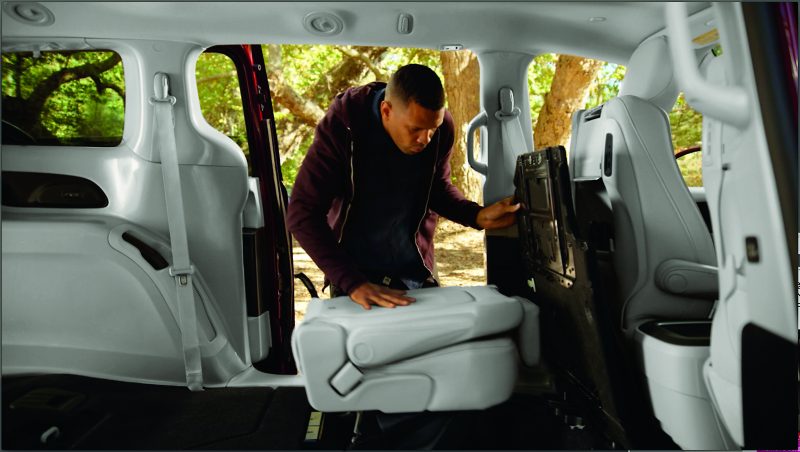 This process is made easier with the Stow ‘n Go system with the Stow ‘n Go Assist feature button on the B-pillar, which automatically moves the front seats forward to allow the second-row seats to fold into the floor storage compartment. A press of the button reverses the procedure.

The second-row seats also have an Easy Tilt function for easy access to the third row, even with an empty child seat installed in the second row.

To learn more about these unique features, and others on the 2017 Chrysler Pacifica, the most awarded minivan of the year, visit the Chrysler website.