Dodge,Mopar,Motorsports
Mopar, Dodge bring the HEMI® rumble to NHRA tracks near you 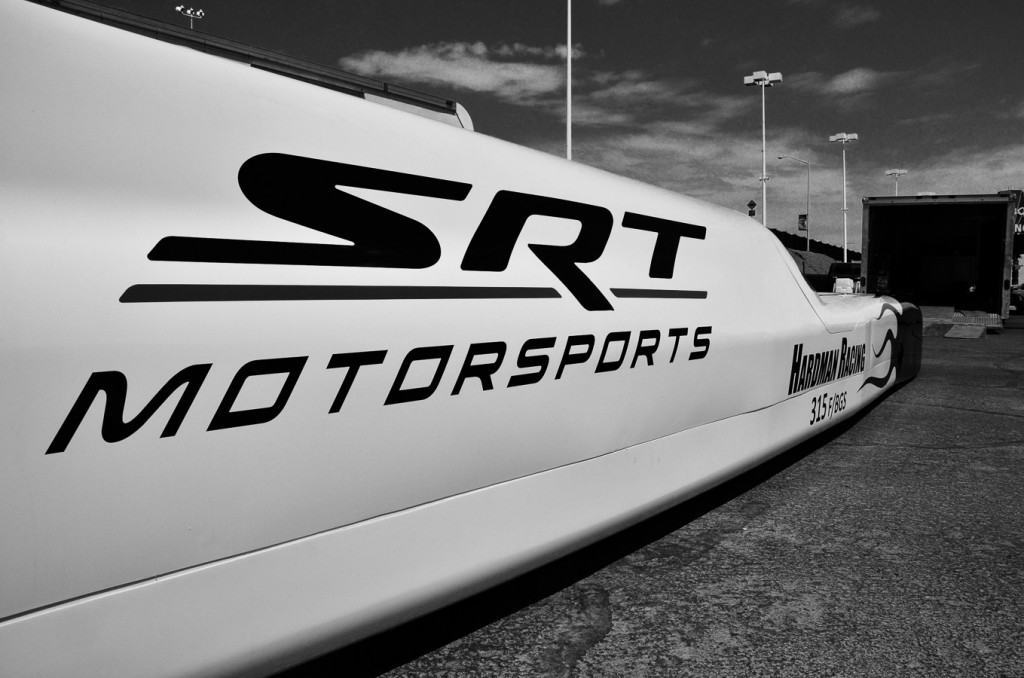 Ken Hardman has his hands full this weekend. As this video shows, he has a steady stream of eager students who want to know more about that long black and white rocket ship-like vehicle with his name on it. That vehicle is something Ken, an FCA engineer, and some friends built in hopes of breaking a land speed record this summer at the Bonneville Salt Flats in Utah. Hardman already broke 22 land speed records with a previous vehicle. The Streamliner, as it’s known, is part of FCA’s display at the annual Shell Eco-Marathon in Detroit. The event highlights fuel-saving technologies. It’s also a great opportunity for FCA to demonstrate to aspiring automotive engineers that this is a great place to build a career.

We caught up with Ken at his suburban Detroit home where he’s been working on the Streamliner in his sprawling garage stuffed with parts, tools, manuals and the almost 25-foot car. He spoke to us about his quest for record-breaking speed, the vehicle he hopes will break another record, and how the supportive and collaborative culture at FCA has made his job so enjoyable, productive and fun.