The all-new Chrysler Pacifica will get its “hometown” reveal this week at the Canadian International AutoShow. 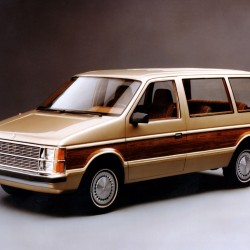 For more than three decades, the employees at the Windsor Assembly Plant have built our minivans. Since Chrysler invented the new segment in 1983, the Canadian plant has been the main facility producing the iconic vehicle.

More than 14 million minivans have been sold, and now the company is prepared to build the next generation of minivan at the Ontario plant for a new generation of consumers.

FCA invested $2 billion into the 4.4 million-square-foot plant in early 2015 and shut it down for 14 weeks to prepare for the new minivan.

Now the nearly 5,500 employees at the plant are working on the new minivan, which is built on an entirely new platform, offers 37 minivan firsts and will eventually be offered in both gas and hybrid models. 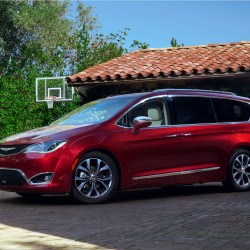 From the first generation minivan in the 1980s, to the all-new Pacifica, the minivan has “continued to innovate, evolve and carve out a very unique section of the industry,” said Timothy Kuniskis, Head of Passenger Car Brands – Dodge, SRT, Chrysler and FIAT, FCA – North America.