Jeep
Jeep Goes back to the future for 75th Anniversary 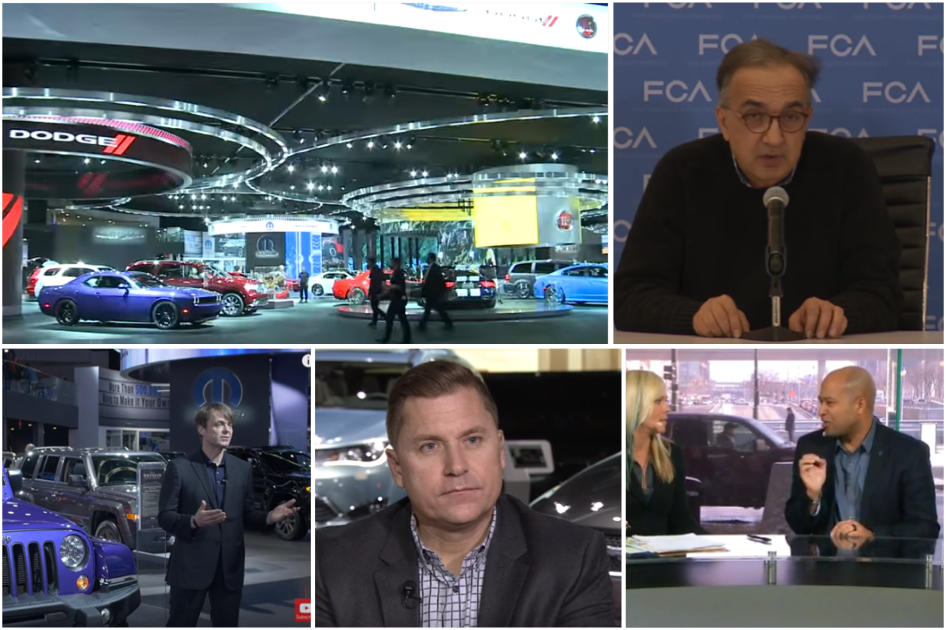 The totally new Chrysler Pacifica minivan was the “star of the auto show” for many this week at the 2016 North American International Auto Show in Detroit. But it wasn’t the only news the company and our executives made this week. Here are six items you may – or may not – have read about.

Bigger & Better Than Ever

Gears is the name and theme of FCA’s 62,000 square feet of space at NAIAS this year. It’s our biggest and, with 30 million LED pixels, our brightest display with each of our six brands highlighted.

FCA US Show and Events Manager Bo Puffer explained the Gears theme in the above video. The FCA brands are like gears, “each one can operate independently but if we all work together under the FCA umbrella, it’s one strong engine.” 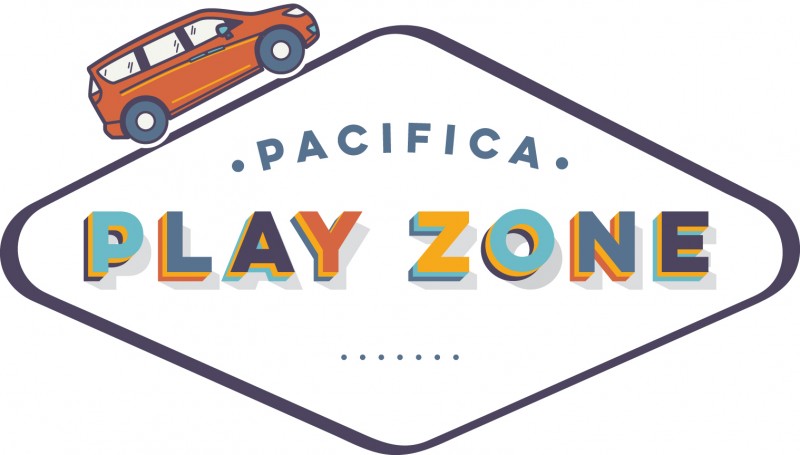 While there is plenty to see of each brand, the minivan is our focus. In addition to the vehicle, we’ll have the Chrysler Pacifica Play Zone. The Pacifica Play Zone invites parents and their children to interact with the features of the minivan through immersive experiences, including the Uconnect Game Center, a larger-than-life interactive experience across multiple 65-inch touch screens.

Visitors also can play games and compete against one another for prizes, including the “Stow ‘n Go Showdown,” in addition to learning about the science of hybrid technology from representatives of the Michigan Science Center.

Our Chrysler, Dodge, Jeep®, Ram and FIAT vehicles are not only fun to drive, but they’re fun to explore as well. FCA Global Design Chief Ralph Gilles told Autoblog that the Chrysler Pacifica has a “few” Easter Eggs of its own. While he didn’t give them all away, he did reveal that there’s a sun and cloud logo near the umbrella holder.

Head of Passenger Car Brands Tim Kuniskis told the Detroit News that earlier reports of the Dodge Grand Caravan going away may be premature.

He told the News that, the Grand Caravan is a “good car that sells extremely well.

Though there are few details, Jeep Brand CEO Mike Manley told Brian Makse that he’ll bring a Jeep Grand Cherokee Hellcat to market “before the end of 2017.” He also talked about the upcoming Jeep Grand Wagoneer.

During a Q&A session this week, FCA CEO Sergio Marchionne confirmed the coming of a Jeep® pickup.

“We will build a [Jeep] Wrangler pickup. Shortly after the launch of the new Wrangler, which should be operational sometime by the end of next year. The car is designed and engineered,” he told media.

Mr. Marchionne also gave hope for Dodge Viper fans and owners. In an Automobile Magazine story, “The Viper was, has been, a labor of love,” Sergio Marchionne said at his annual press conference at the North American International Auto Show …

“Given the architectural development within the brand, there is a possibility that a new version of the Viper may surface. Whether it will surface in time [to replace the current car, which is expected to cease production this year] is unclear to me.”

You’ve read, seen and heard our highlights. What are your NAIAS highlights from FCA?