Jeep
New Jeep Compass off to a great start in Brazil 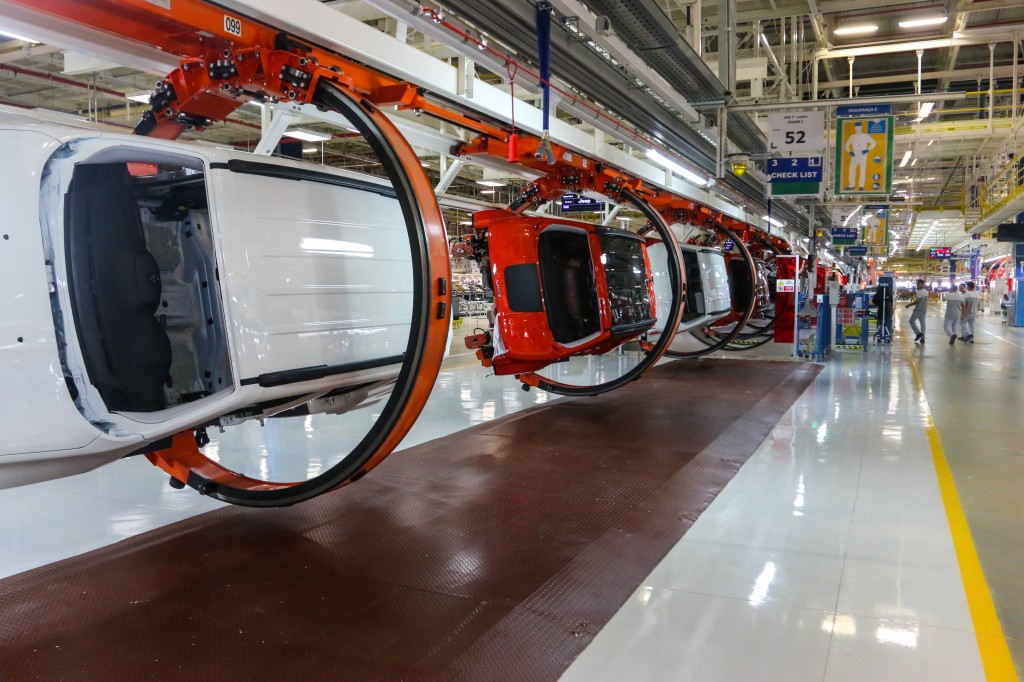 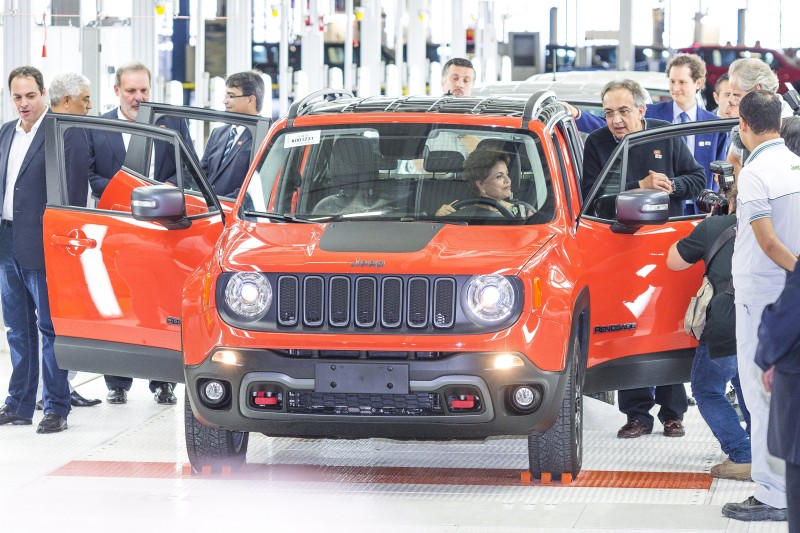 President of Brazil Dilma Rousseff toured the Pernambuco, Brazil, plant, including checking out the new Jeep Renegade, during the April 28, 2015, opening ceremony.

It’s well known that the Jeep brand has emerged as the global brand of Fiat Chrysler Automobiles. And, why not? The adventuresome spirit that embodies the Jeep brand transcends cultures around the world.

The Jeep brand set a major milestone with more than 1 million in global sales last year. As Jeep Brand CEO Mike Manley said, “2015 will be a transformational year in the globalization of the brand.”

And FCA’s newest plant – in Goiana, Pernambuco, Brazil, which officially opened April 28 – is a major part of the Jeep brand’s transformation this year. The company’s newest automotive manufacturing plant can build up to three different models, but for starters it’s making new Jeep Renegades for sale across Latin America.

While the new plant is important to FCA, it’s clearly important to Brazil as well. Among the guests were Brazilian President Dilma Rousseff and Governor of Pernambuco Paulo Câmara. FCA Chairman John Elkann and CEO Sergio Marchionne also were on hand.

The Pernambuco plant, in addition to being an important step in the globalization of Jeep brand, is a concrete example of the strength that arose out of the Fiat and Chrysler union.

According to Chairman John Elkann, “As a result of the union between Fiat and Chrysler, we are now even stronger and better positioned to take on the challenge of carrying out our largest development project to date here in Pernambuco, and contributing to the unprecedented growth of Jeep as a global brand.”

Pernambuco was planned and developed from an intercultural team, designed to incorporate the best practices from FCA operations around the world. Here are some other details: 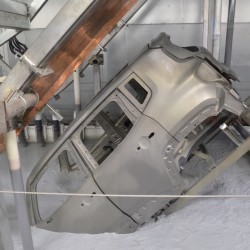 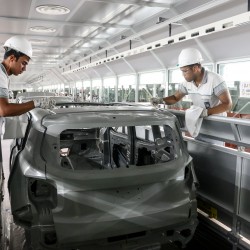 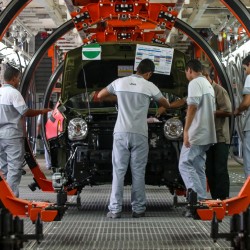