Community
FCA US Gets a Little Wild for Earth Day 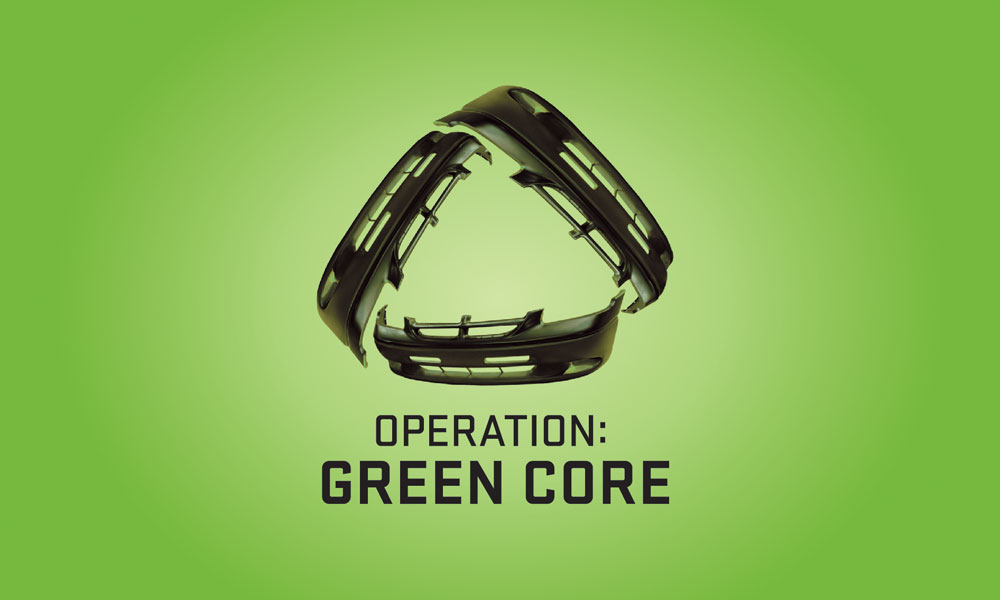 The Earth Day celebration on April 22 is the perfect opportunity for the Mopar brand to shed light on how taking care of the customer and the environment go hand-in-hand.

For example, the brand’s line of Mopar Remanufactured (Reman) Parts puts tons of materials to work that would otherwise be earmarked for landfills, resulting in a smaller carbon footprint. Also, Operation: Green Core, launched as part of the Mopar Collision Program in 2014, promotes the recycling of fascia cores. Mopar was also the first to provide digital owners’ manuals in 2009, which continues to yield environmental benefits.

Plenty of planet-friendly stats illustrate how Mopar “keeps it green.”

The future also looks eco-friendly, as Mopar strives to make each step of the “Customer Journey” as green as possible. Among other initiatives, more than 200 Mopar Remanufactured Parts will be added in 2015 to the brand’s growing Reman portfolio.