Mopar
Mopar gets revved up for SEMA in Las Vegas 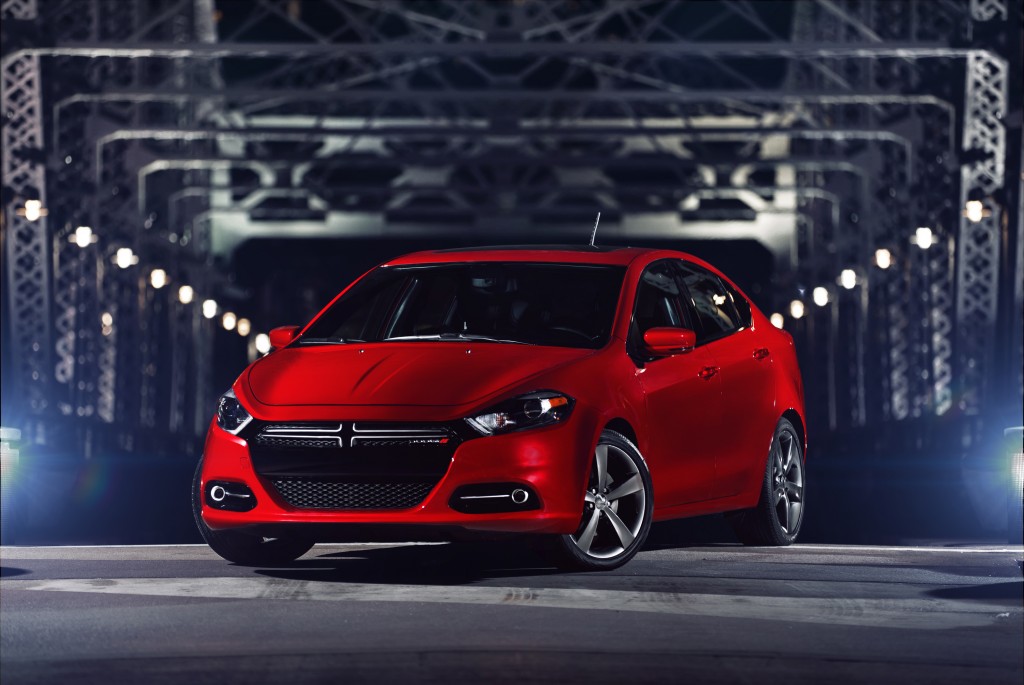 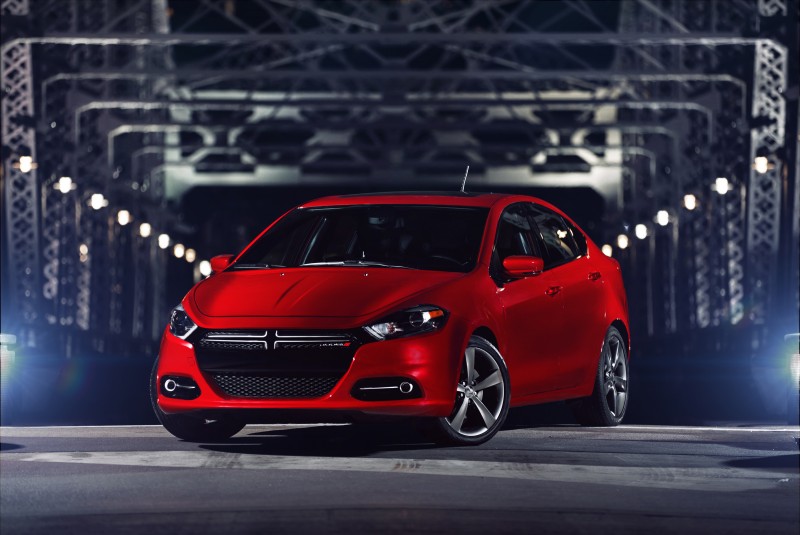 Dodge Dart, the most award-winning vehicle in its class, continues to hit the bull’s-eye when it comes to accolades. Just this week, the 2014 Dodge Dart topped J.D. Power’s 2014 U.S. Automotive Performance, Execution and Layout (APEAL) study in the highly competitive compact car segment. It surpassed 19 other vehicles in the segment, including the second- and third-ranked Volkswagen Beetle and Nissan Sentra.The APEAL Study measures how gratifying a new vehicle is to own and drive, based on customer evaluations of 77 vehicle attributes of new 2014 model-year vehicles. Customers are surveyed after 90 days of ownership. According to J.D. Power, the most appealing vehicles have greater owner loyalty, command higher transaction prices and spend less time on dealer lots before purchase.The Dart has been pulling in awards all year and it isn’t putting on the brakes. Just this year, the 2014 Dodge Dart was awarded as one of Strategic Vision’s “Most Loved Vehicles in America/Small Car” and shared the top rank in the “Total Quality in Small Car Segment.” Dart also picked up honors from:

It has also been named one of the 10 coolest cars under $18,000 from Kelley Blue Book’s KBB.com for three consecutive years. 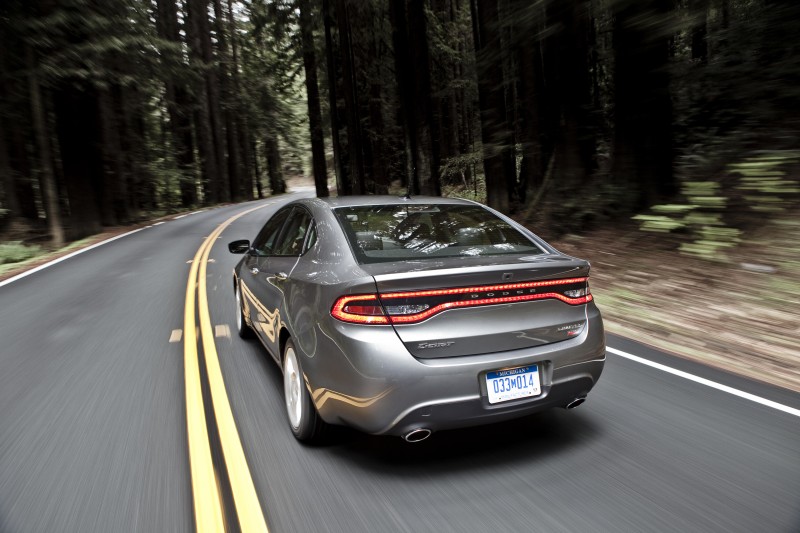 The Dodge Dart was engineered with more than 60 safety and security features and is continuously applauded as the most technologically advanced car in its class.

The Dart is not alone in J.D. Power’s APEAL study. In fact, Dodge scored a hat trick with the Dart, Charger and Challenger. The Dodge Charger and Challenger lead the Large Car and Midsize Sporty Car segments respectively. When it comes to the best showing in individual car segments for the APEAL Awards, Dodge has only one competitor: Porsche. The two automakers are the only ones to have three top-ranked models in individual car segments. Five additional Chrysler Group models also rank among top three in their segments: Jeep Cherokee, Jeep Grand Cherokee, Dodge Durango, Ram 2500/3500 and Fiat 500L.J.D. Power and Associates is a global marketing information services firm that conducts surveys of customer satisfaction, product quality and buyer behavior. They’re best known for their customer satisfaction research on new cars. It’s not about what the experts say, it’s what the owners say about their new vehicles that matter in this study.