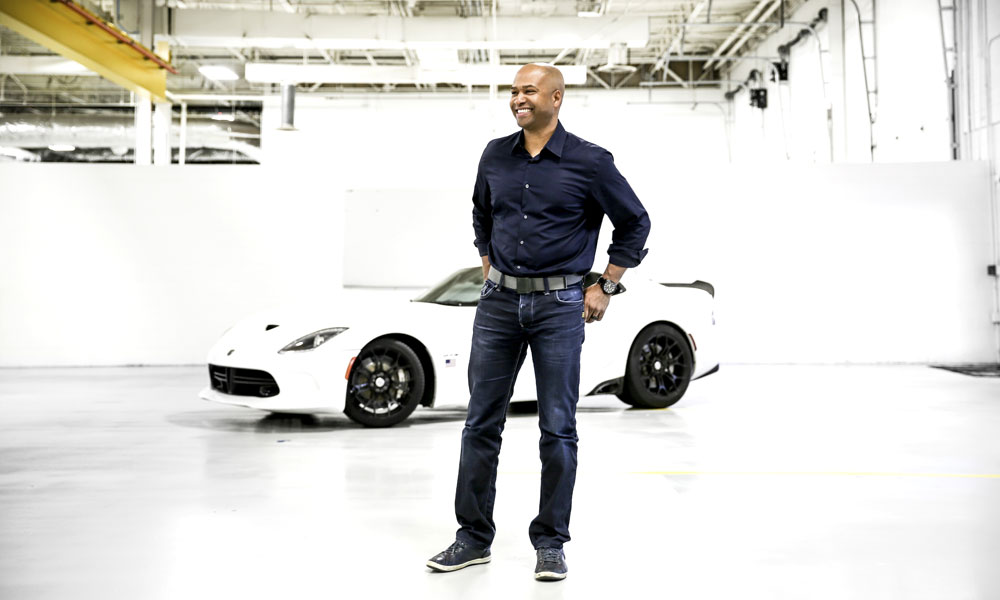 My office at the FCA US complex is pretty low key – you won’t see a lot of sketches hanging on the walls. Since I travel a lot in my job as head of global design I don’t see my office as often as I used to.

But I keep one important memento there, an old letter. It reminds me of the special people in my life – my aunt, my dad and my brother. They pushed me to chase my dream job, the one I have today. Without them I might still be stocking shelves in a hardware store.

I’m telling this story now because on Friday, for the fourth year in a row, the FCA US Product Design Office is honoring four high school artists who won our contest. This year’s winners get some cool Apple products and a three-week summer design course at the College for Creative Studies (CCS). We hope it inspires them and others to really think about auto design as a career.

Thirty years ago, that was me. I grew up near Montreal and loved drawing. As a teenager I spent a couple of summers living with my aunt in Syosset, N.Y., and worked at a local supermarket unloading produce. It was a pretty sleepy town so I constantly sketched cars to pass the time. 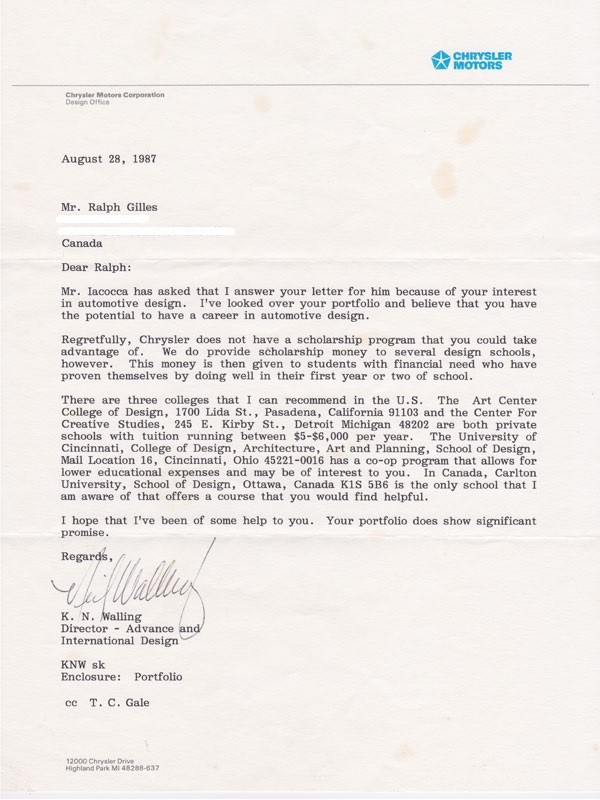 The letter Neil Walling sent to a young Ralph Gilles.

My aunt is a real go-getter and very supportive of me. At that time, 1987, Lee Iacocca was the only auto executive she knew since he was on TV all the time. “You’re so talented,” she told me. “Let’s write him a letter.”

I was sure Mr. Iacocca wouldn’t answer, but my aunt was the type of woman you don’t tell no. She wrote the whole letter, I looked it over and she sent it away on my behalf. (I wish I had that letter today.) Summer ended and I returned home to start college prep classes.

One day a letter arrived from Chrysler Motors – I was astonished. It was signed by Neil Walling, who at the time was head of advance and interior design. He offered encouragement and a list of some design schools. The last sentence made all the difference: “Your portfolio does show significant promise.” I worked with Neil later on (I joined Chrysler in 1992, Neil retired in 1999.) He is a great man, a great artist, an amazing oil painter.

My aunt was a bit disappointed that the letter didn’t come from Lee Iacocca, but she was very excited that he forwarded it to the right people. “There’s a sign here,” she told me.

I put the letter aside. I quit college prep after just a few weeks because it just wasn’t fulfilling. So I got a job at a hardware store unloading semi-trucks. I must have been doing a good job because they promoted me. Being a car designer just didn’t seem probable to me.

My brother, Max, was going to college for pre-med studies. In spring 1988 he challenged me – what do you want to do with your life, work in a hardware store or make your dreams come true? He had me dig up the letter and we started getting info on the schools (making phone calls, there was no Internet yet).

The submission deadline for the College for Creative Studies was a week away and they overnighted an application kit. But I had to completely redo my portfolio – CCS wanted larger, more-detailed pieces in a different format. So we stayed up four nights in a row creating a new portfolio. My parents had given me an art table so I had a little studio set up in the basement. I still have those sketches – a bunch of supercars, modified versions of current cars, a lot of see-throughs.

It worked! CCS let me in. Walking in there felt like going into the X-Men mansion for the first time. It was humbling and nerve-wracking, but it was great to see people like myself who were really into cars and art.

In the move to school I lost track of Neil Walling’s letter. My dad passed in 1989 and we found the letter in his effects – he had kept it. So I took it– and lost it again as I moved to new homes and everything.

I talked with my wife about how much I missed having that letter. It had been at least 10 years since I saw it. Then, just a few weeks ago, she found it! It’s now framed and hanging on my office wall.

Do you have what it takes?

We need more young artists to consider a career in auto design. There’s a lot of competition today from places like Hollywood.

One of the best benefits of the Drive For Design competition is that we try to stay in touch with the winners, to encourage them as they work their way through school.

I do get letters, just like the one my aunt wrote. Most of them send a sketch and want to get hired right away.

Do you think you’d like a career in car design? Here’s some of my advice:

If you have creative talent and a love for cars, then I suggest you research and visit some of the various art schools around the country.

Someday, I just might want to hire you as part of our team. 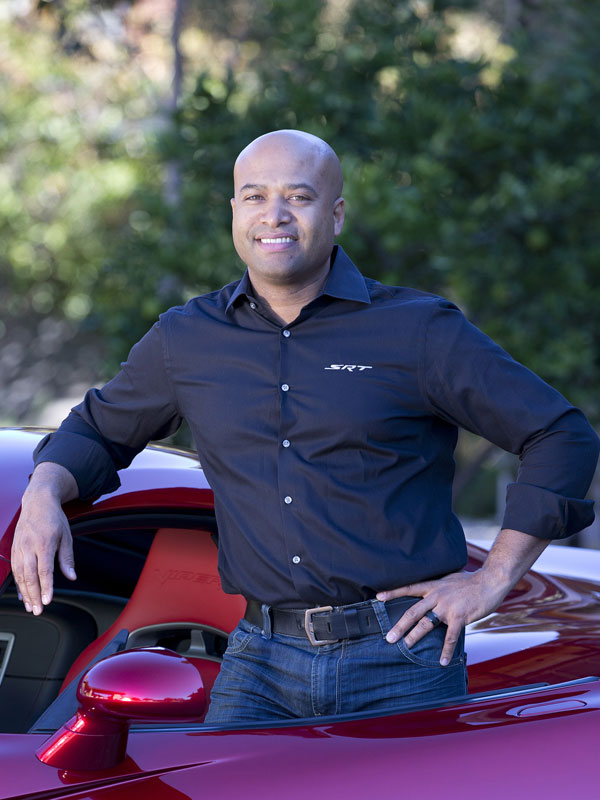