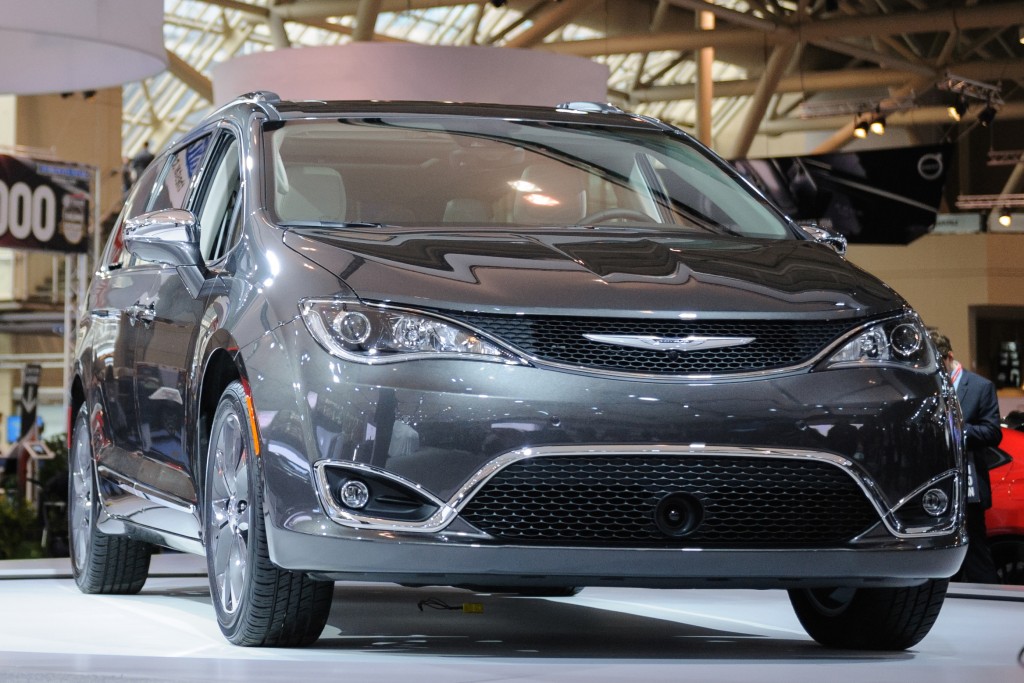 Windsor officials attending the recent reveal of the all-new Chrysler Pacifica at the Canadian International AutoShow beamed with pride as a gas-powered Pacifica and a Pacifica Hybrid model were displayed for the first time in Canada.

The new Pacifica minivan, which was completely redesigned from the ground up, is being built at the Windsor Assembly Plant. 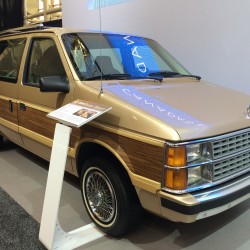 1984 Dodge Caravan on display at CIAS

The Ontario plant has built the previous five generations of the minivan, dating back to the first-ever minivan in 1984.

When the covers were finally pulled off the gas version of the Pacifica, and the Pacifica Hybrid, Windsor Mayor Drew Dilkens and others in attendance were finally able to see in person a vehicle that had been developed under a veil of secrecy.

“To actually see the car revealed now is very, very exciting for me,” said Dilkens, who is proud of the workers who are building the new Pacifica and to be mayor of the city that is home to the minivan. “This has really been a market leader since its inception.”

As he looked over the sleek design of the new minivan, Dilkens noted, “this isn’t your father’s minivan anymore.”

The 2017 Chrysler Pacifica is being called the “most technologically advanced minivan ever” with 37 minivan firsts, including parallel park assist, a 360-degree birds-eye-view camera and the world’s first plug-in, electric hybrid minivan. 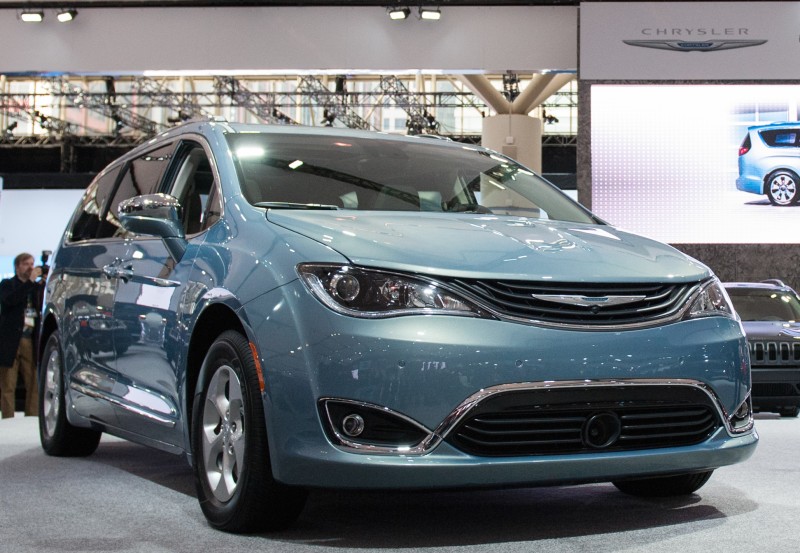 The all-new 2017 Chrysler Pacifica Hybrid debuts at the 2016 Canadian International Auto Show in Toronto on February 11.

Noting these innovations, which build upon nearly 80 previous minivan-first features in earlier models, Dilkens stated, “each generation (of minivan) has become more and more exciting.”

Windsor Assembly Plant Manager Michael Brieda was also on-hand for the reveal of the new minivan, which he called, “a beautiful product.”

“It was really exciting when we unveiled it for everyone to see,” Brieda said. “We are looking forward to producing this world-class product.”