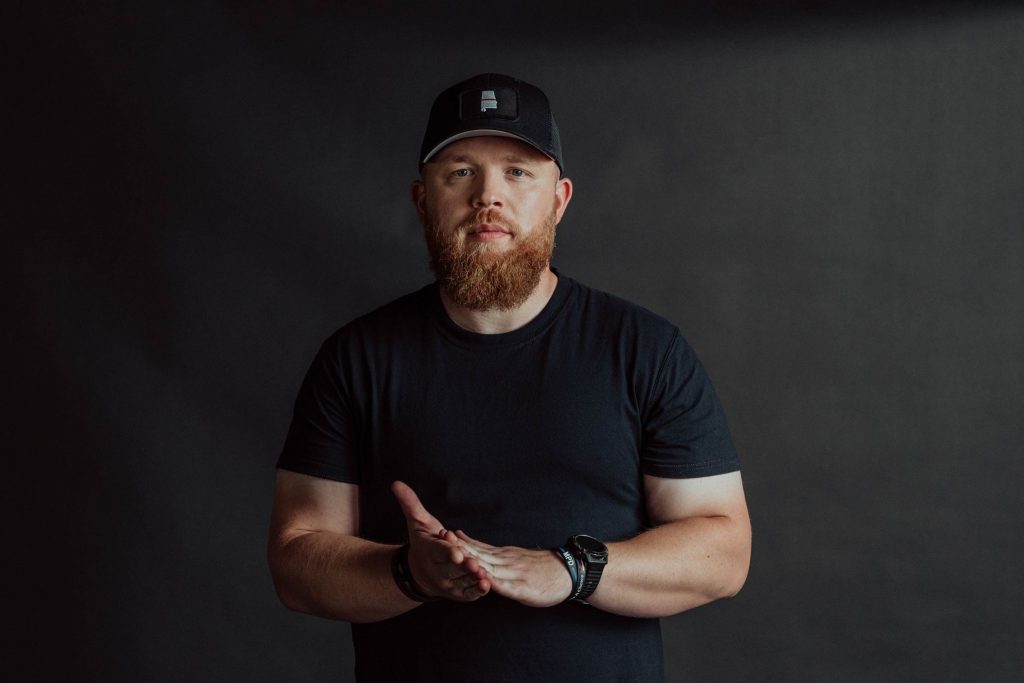 The 2022 Ram BandVan program featured many talented artists as they toured cross-country in the well-equipped, super spacious Ram ProMaster.

Rising country star Tyler Braden recently spent time with the ProMaster BandVan during a leg of his tour. “Touring in the Ram ProMaster is amazing,” Braden said of his time with the Ram BandVan. “Favorite part is just being around people you love. My wife gets to go with us, doing photos and video. We’re blessed in that we get to take people that are really close to us out.”

Braden grew up in Alabama and developed an early appreciation for music, thanks to his family’s love of country. Braden also enjoyed rock and spent time pairing the genres together to create a gritty sound unique to him.

Braden spent his twenties playing local shows while working as a first responder in Montgomery, Alabama, until a move to Nashville and a concert series at the Whiskey Jam in early 2017 started him on his music path.

Braden has gained popularity, touring with well-known artists, like Brantley Gilbert and Brooks & Dunn, and has earned a growing fan response from his original releases, including “Love Is A Dead End Road,” “What Do They Know” and “Ways To Miss You.” He’s also spent time writing for and collaborating with other artists, like the popular rap-country artist Breland.

Fans can follow along with the artists’ unique stories and explore exclusive content through RamBandVan.com and via Ram brand’s official social media channels.