Ram
Back to Live in the Ram BandVan – Houndmouth 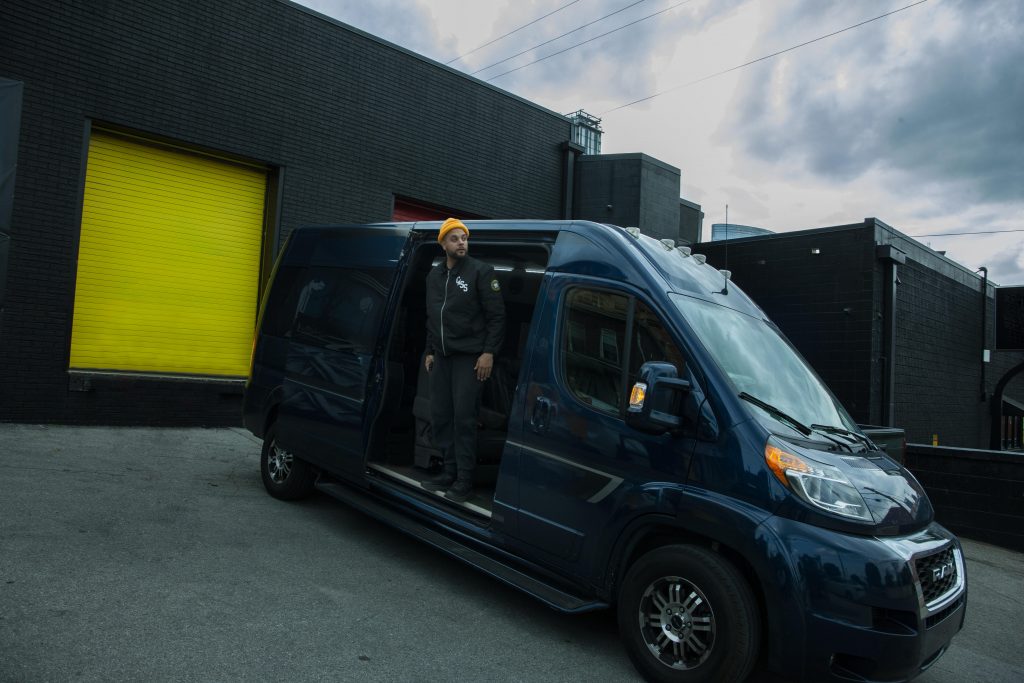 Overall’s music melds avant-garde experimentation with hip-hop production techniques to tilt the nexus of jazz and rap in unmapped directions. In the past two years, Overall has released four critically acclaimed projects: “I Think I’m Good” (on Gilles Peterson’s Brownswood Recordings Imprint), “Go Get Ice Cream and Listen to Jazz,” “Shades of Flu” and “Shades of Flu 2,” gathering support from artistic visionaries including Virgil Abloh and Thom Yorke.

Whatever the experiment, Overall remains faithful to the pocket of jazz drums in the tradition of his mentors, Elvin Jones, Billy Higgins, and Billy Hart, with whom he studied at the Oberlin Conservatory of Music.