Ram
Back to Live in the Ram BandVan – Houndmouth

Ram
Back to Live in the Ram BandVan – Michigander 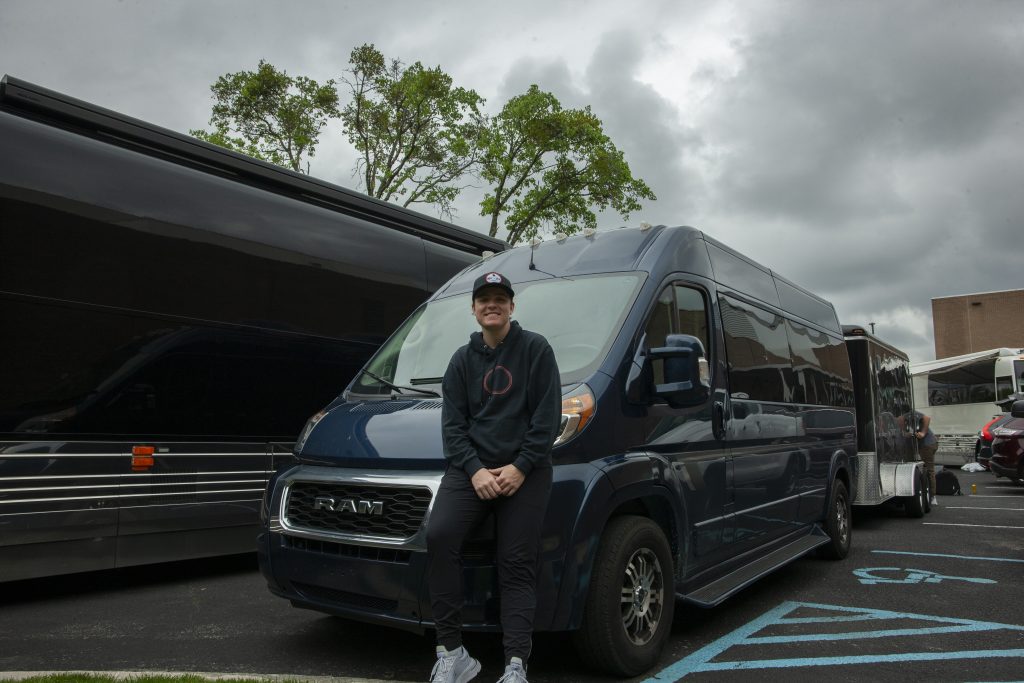 A country music artist who gained significant popularity in the TikTok world is breaking into the Nashville music scene with her ear-catching artistry that’s been tapped as “a promising new talent” by Billboard. Lily Rose recently took the Ram BandVan on part of her current tour.

Rose grew up in Atlanta as a self-taught drummer and guitarist, but it wasn’t until high school that she discovered her voice. Bar sets and cover shows in her college town of Athens, Georgia, led to headlining gigs and sold out shows, which prompted her to make the move to Nashville in 2017.

Touting an identifiable sound described as contemporary, vulnerable and raw, her musical influences range from Rascal Flatts and Keith Urban to Bruce Springsteen and Katy Perry.

After blazing onto the country music scene with her December 2020 release of song “Villain,” Rose quickly grabbed the attention of Big Loud Records / Back Blocks Music and Republic Records, signing a joint-venture record deal in January 2021. In the months following, Rose released four more songs, which earned her critical acclaim from several top music publications.

Rose is currently on Chris Lane’s Fill Them Boots Tour performing songs from her most recent album, “Stronger Than I Am.”