Community,Our People
Going Beyond the Words to Support Native Communities 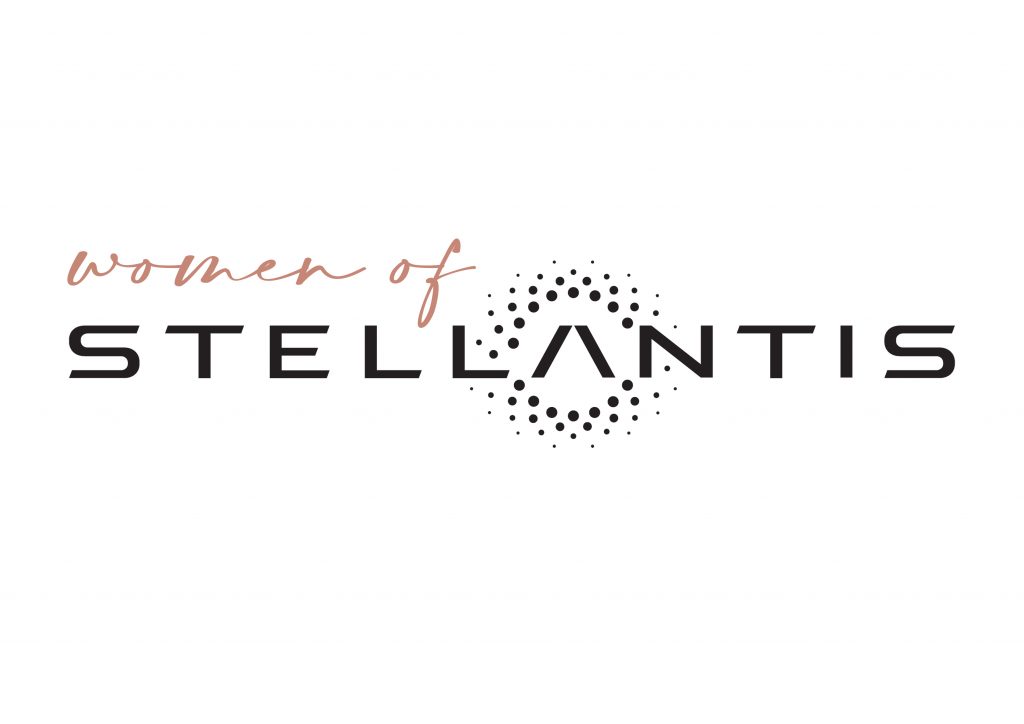 One of the most challenging tasks in business today is understanding the true value of a merger.

And while serious business people and media very often focus on the synergy and cost-saving potential of a merger, a powerful yet often untold story may play out on the human side of the business.

How well are different teams — and perhaps even different cultures — collaborating to bring new value to the company and its customers?

The newly formed group will work to amplify the company’s efforts to improve the representation and advancement of women and ensure that the voices, perspectives and business acumen of Stellantis women have an impact on the company’s business and product strategies, and the competitive success of the enterprise.

Indeed, Stellantis aims to have more than 35% of leadership roles held by women by 2030 and has already improved the representation of women by 4% versus the previous company in 2020.

After the creation of Stellantis at the beginning of 2021, the Women Engaged for PSA and the Women’s Alliance at FCA, began collaborating on many first-time initiatives, including the company’s observance of International Women’s Day 2021, with aspirations of combining the groups in order to share and focus best practices.

Just a year later, for International Women’s Day 2022, the groups, each with many key accomplishments in their own right, officially became one influential global group, supporting nearly 3,000 members and allies in 26 countries.

The group envisions supporting the economic, career and social development of women in all countries in which Stellantis does business.

Women of Stellantis will also provide opportunities for its members in areas such as culture, business development, business life, and career and community.

All employees are welcome to join the new group as members or allies.

As we celebrate Women’s History Month, let’s all draw strength from the collective power of women to inspire the changes we want to see in our organizations and in our lives.