Our People
Celebrating the Women of FCA 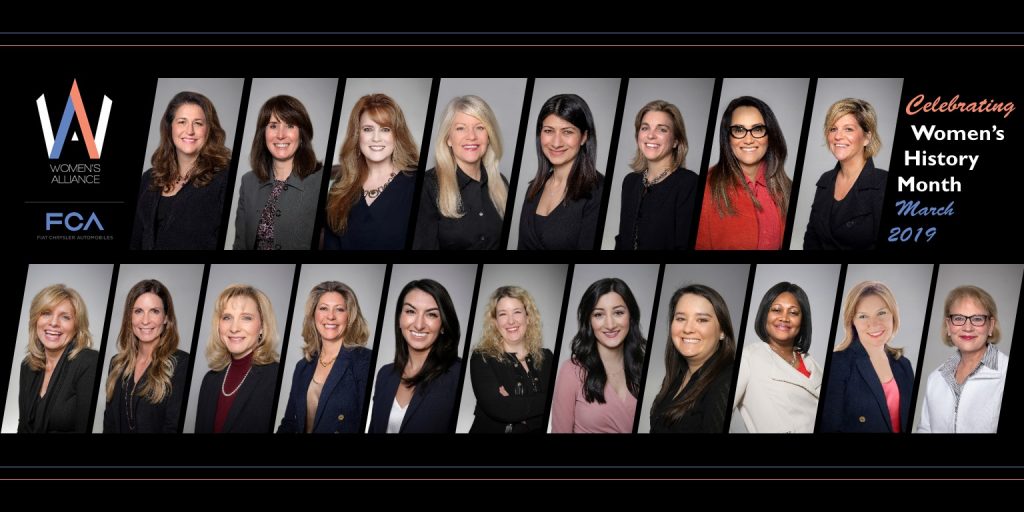 Teresa Thiele is the Head of HR Business Optimization and Co-Chairwoman of the Women’s Alliance at FCA US LLC.

March is the month we take time to honor the many achievements of women throughout history and the vast strides women are making today.

Women’s History Month had its origins as a national celebration in 1981 when Congress authorized the President to proclaim the week beginning March 7 as Women’s History Week.

Since 1995, Presidents have issued a series of annual proclamations designating the month of March as Women’s History Month.

Companies and institutions in the United States join in on the celebration.

FCA US will be among them led by its Women’s Alliance, one of seven Business Resource Groups at the Company representing a range of affinity communities such as African American, Hispanic, Asian, LGBT, Veterans, Native Americans and Women.

These employee-directed groups pursue projects that enhance the FCA US work culture, focusing on networking and mentoring, celebrating multicultural differences and engaging external communities through volunteer and charitable activities.

Women’s Alliance plans a full slate of activities for the FCA US community throughout the month, including:

We wish everyone an educational and inspiring Women’s History Month 2019!