We’re celebrating production of the 10-millionth Pentastar V-6 engine. It took less than 10 years to get to this number and just a little over seven years to get from 1 million to the 10 million mark! Many of the people who helped make it happen are still here today – including me.

Being a part of the Pentastar team will always be one of the highlights of my engineering career – the engine has earned six Wards 10 Best Engines awards, so far. It powers cars, SUVs, minivans, pickup trucks and is a key part of our full hybrid and eTorque mild hybrid powertrains.

I think it is just as impressive that we ever got to this point. As with any large project, there are so many stories!

There were many times it looked like the Pentastar V-6 wasn’t going to happen. Today, the engine’s original project name, Phoenix, looks a little prophetic.

We started work in 2005 and before production started in 2010 there were multiple shocks to the team and the project – the separation of Chrysler and Daimler, a recession and collapse of auto sales, and then bankruptcy and Cerberus ownership. While we unveiled the Pentastar V-6 at the New York auto show in April 2009, we had to make our case again when FIAT and Sergio Marchionne arrived. Chris Cowland and I pitched the project to Sergio in July and gained approval to stay on track.

The Pentastar V-6 is an amazing engine, a real workhorse for FCA. It replaced seven legacy V-6s in our lineup, dramatically reducing our parts count and production costs and delivering significantly better performance and fuel economy.

It’s compact and easily fits in a wide variety of vehicles around the world. We use it in rear-drive, front-drive and all-wheel-drive configurations.

It’s high-tech with a die-cast aluminum block and exhaust manifolds integrated in the cylinder heads; powerful and fuel efficient; and among the world’s best in smoothness and refinement with design features such as block-mounted accessories. The architecture is used for three displacements – 3.0, 3.2 and 3.6 liters. We designed it to easily adapt to future technologies, enabling us to efficiently add two-step variable valve lift and cooled exhaust gas recirculation.

Pentastar was more than just creating a world-class engine. We also built and launched two totally new assembly plants, carbon copies of each other in two different countries, to ensure we could meet the volume demand and maintain quality.

That’s a lot to expect from a single engine program.

Now, imagine the excitement our designers and vehicle engineers feel when they get the nod to start work on a new car, truck or Jeep® vehicle. It happens every few years. However, if you’re a powertrain designer or engineer, the opportunity comes much less frequently as the “bones” of an engine are expected to last 10-15 years – and in some cases even longer e.g. the modern HEMI®, which launched in 2002. Consequently, working on a totally new engine and engine plant can be a once or twice in a career type of an event.

Although we have all often wished for the freedom of a clean sheet of paper, when it comes along it can be exhilarating and daunting both! What did we get ourselves into and what will the market think of our work 10 or 15 years down the road?

So to be sure we were all on the same page, at the start the Phoenix/Pentastar program, I asked the team to write down what they wanted to see in the press release and in automotive magazines (yes, there were magazines in those days!) introducing the engine. It was a great team-building exercise that focused us on what we wanted the engine to achieve. Among the items were:

Of course, there were many other items about quality, plant efficiency, cost, etc. One of the most inspiring was the team’s target of achieving a Top 10 Best Engine award from Wards.

Six Wards 10 Best Engine awards and 10 million engines later, the team and I are proud to say the Pentastar V-6 is just getting warmed up. 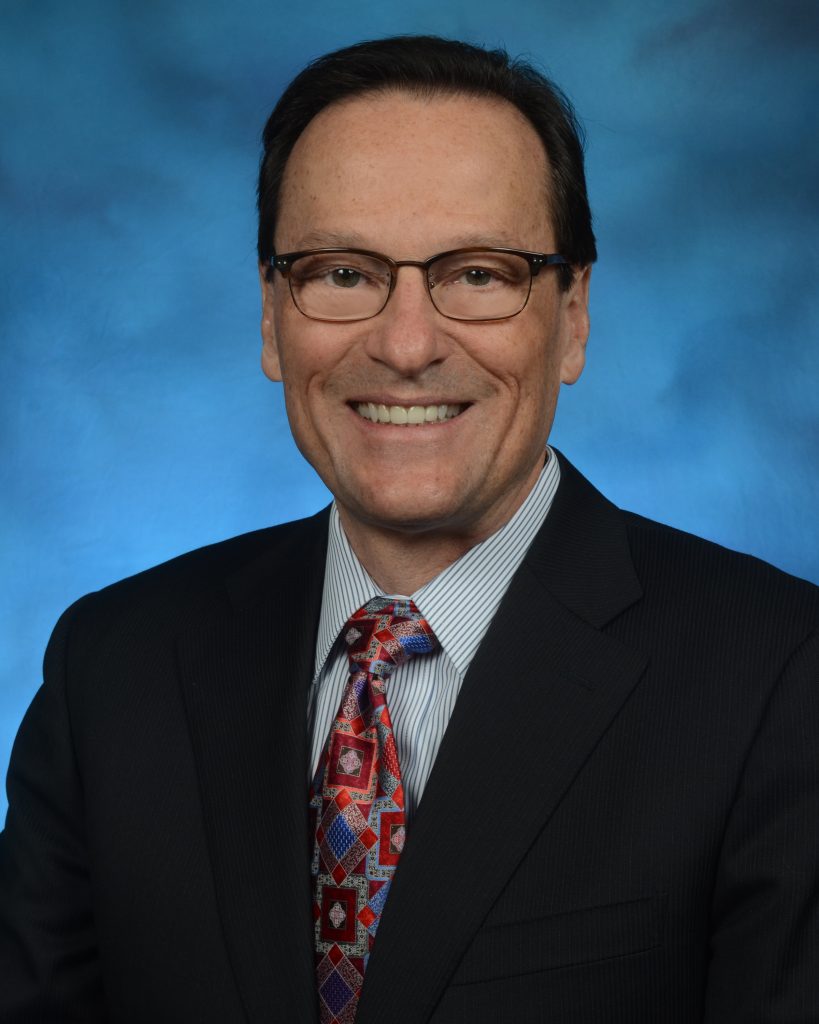