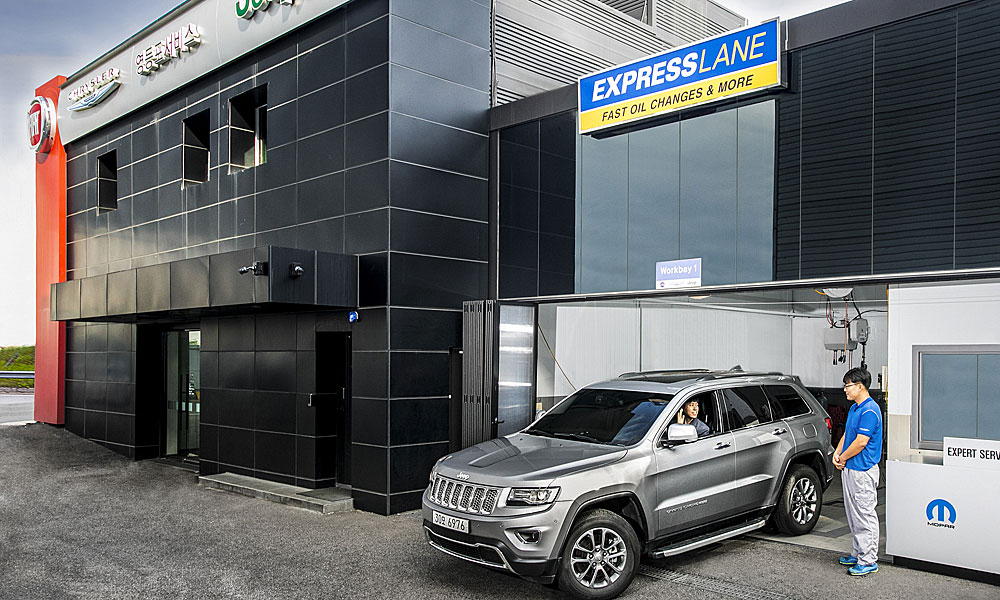 As FCA continues to expand its global portfolio, Mopar is growing to provide service and parts for customers around the world.

Two recent examples are in Asia.

FCA Korea has added a Mopar Express Lane to the Yeongdeungpo Service Center in Seoul, providing owners of FCA vehicles in Korea scheduled maintenance such as oil changes in 30 minutes or less, with no appointment. This is the fifth Mopar Express Lane that FCA has opened in Korea and it joins more than 30 in Asia Pacific and more than 1,850 around the world.

Meanwhile in Japan, where combined FCA sales set an all-time high in 2017, Mopar is growing to support retailers’ service and accessories business.

The Mopar Parts Distribution Center (PDC) in Yokohama City, Japan, near Tokyo, has expanded to 13,700 square meters (147,465 square feet), a 25-percent increase from Mopar’s footprint when it first opened a PDC in Japan in 2012.

Located on the ground floor of a six-story complex, the Yokohama City PDC keeps about 53,000 unique parts numbers in stock. On its peak days, more than 3,000 individual parts leave the center for delivery. 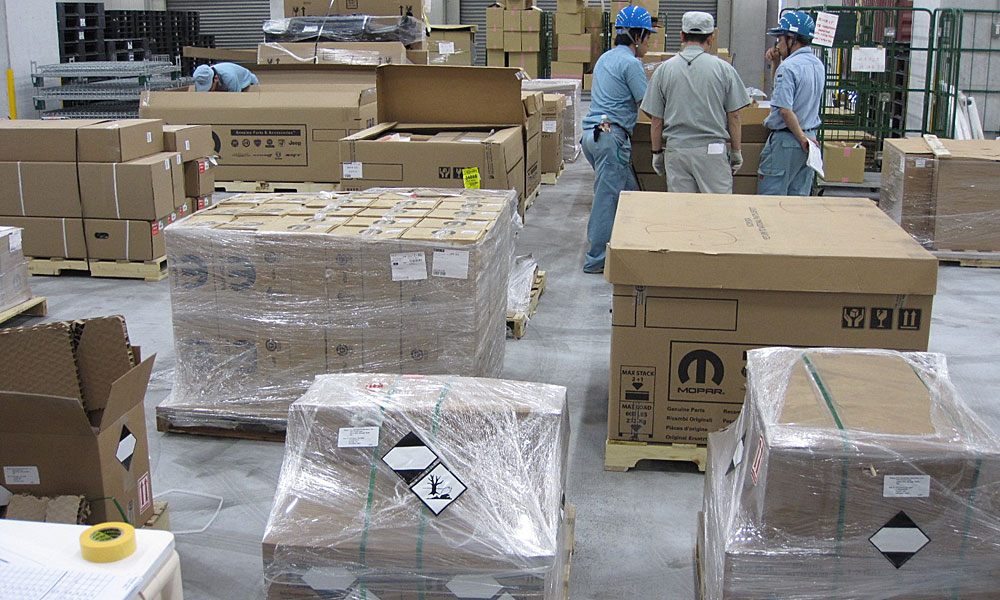 Upgrades to the center’s operation include full overhead protection in dock areas to protect shipments and workers from the weather as inbound containers are unloaded, parts are shifted and retailer orders are packaged and put on delivery trucks.

Mopar maintains a total of eight Parts Distribution Centers in Asia and Australia to serve the retailers and customers taking a greater interest in FCA Group brands. Mopar continues to grow its footprint around the world, which now totals 53 PDCs.