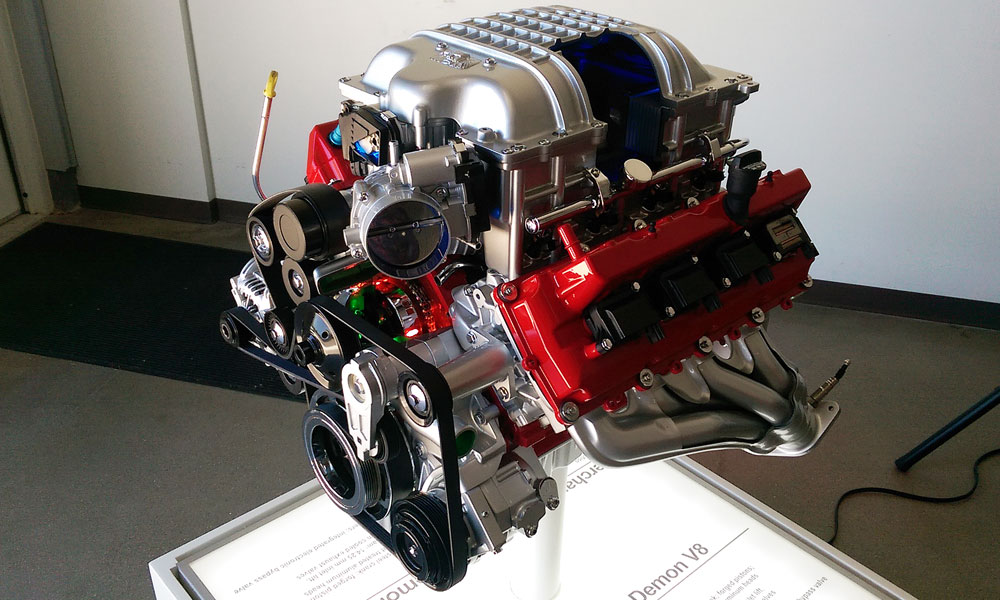 In the summer of 2015, with car enthusiasts in awe of the performance of the newly introduced supercharged Hellcat V-8 engine (707 horsepower, 650 pounds-feet of torque) in the Dodge Challenger SRT and Charger SRT, FCA Powertrain and Dodge planners began to ponder “what’s next.”

That car, the 2018 Dodge Challenger SRT Demon, made its public debut in early April at the New York International Auto Show after a unique, three-month teaser campaign that disclosed many of the car’s innovative features. Yet the car’s performance numbers – 840 hp on 100-octane unleaded fuel, 808 hp on premium 91-octane fuel, running the quarter-mile in 9.65 seconds at 140 mph – were known only to a handful of people until less than an hour before the car was revealed.

With production of the 2018 Dodge Challenger SRT Demon slated to begin later this year, Tim Kuniskis, Head of Passenger Car Brands – Dodge, SRT, Chrysler and FIAT, FCA – North America, and Chris Cowland, Director of Advanced and SRT Powertrain Engineering, recently talked about details of the record-setting car’s powertrain and how it was developed inside FCA for two years without attracting much attention.

Some of those details: 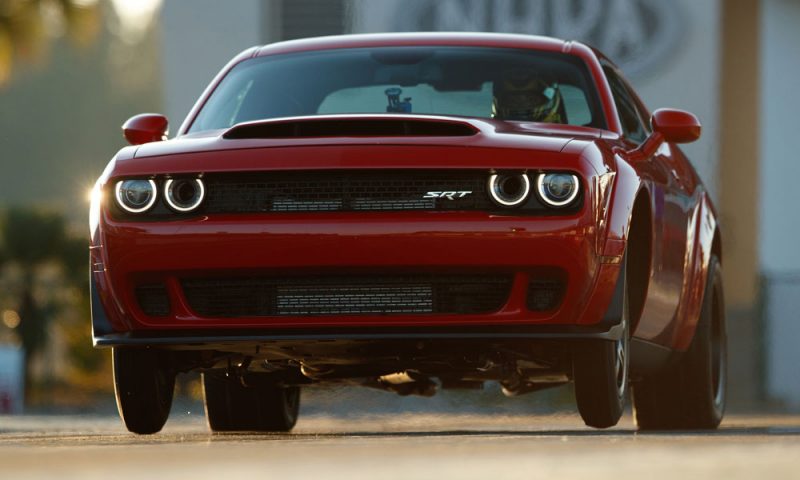 The 2018 Dodge Challenger SRT Demon is a certified world-record holder for a production car to pop a wheelie. 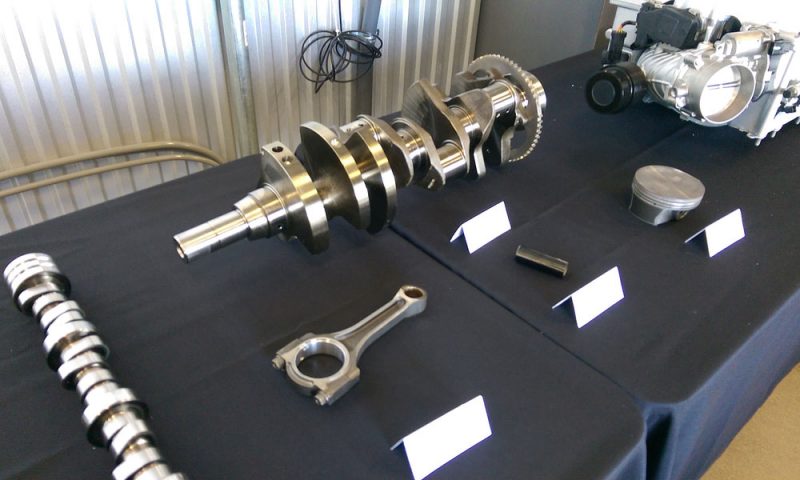 The piston and crankshaft of the Demon V-8 were strengthened to handle the increased force of the 840-hp supercharged 6.2-liter engine. 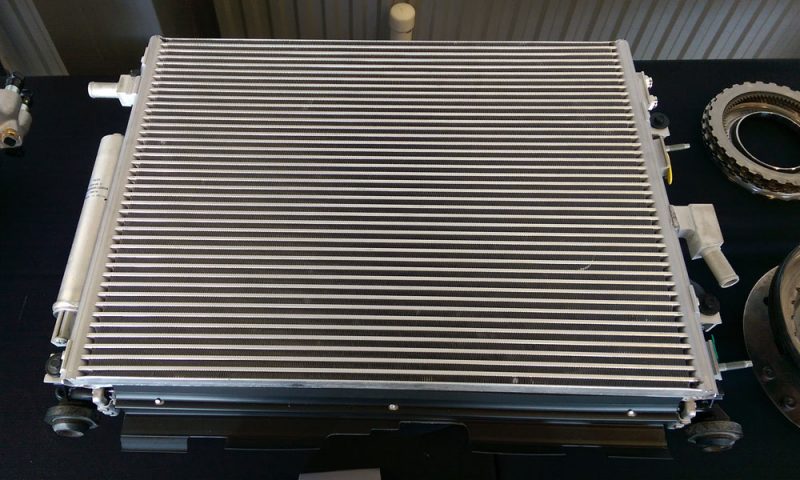 Starting later this year, be alert for a new top performer at drag strips – the 2018 Dodge Challenger SRT Demon.