Community,Our People
Making A Difference in the Community with Art 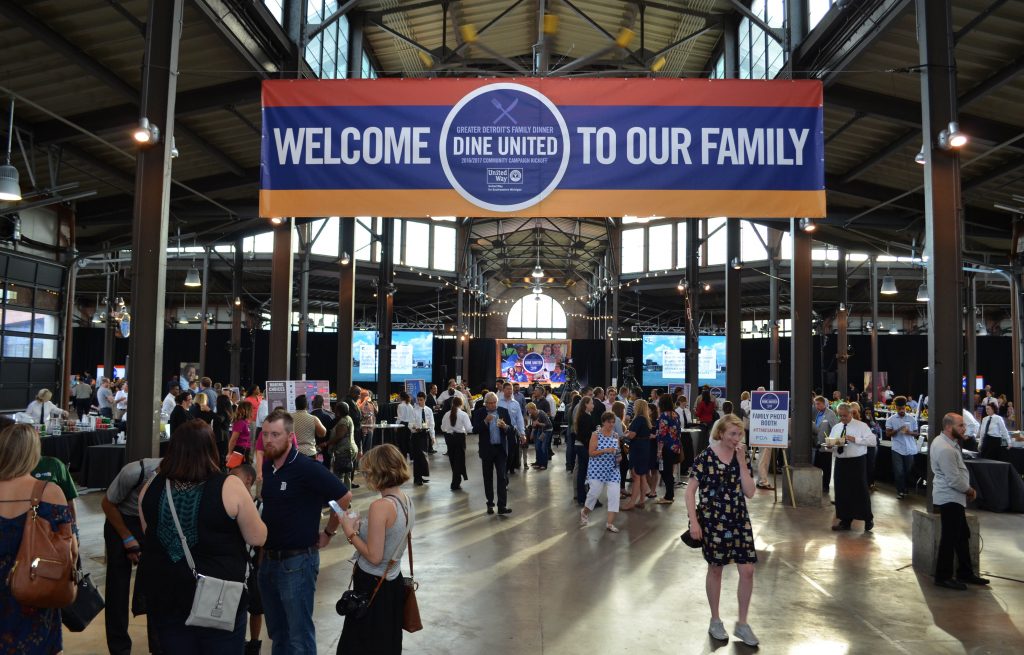 Hundreds of families gathered in Detroit last Thursday night for a meal symbolizing the impact that United Way of Southeastern Michigan (UWSEM) plans to make during the next two years. 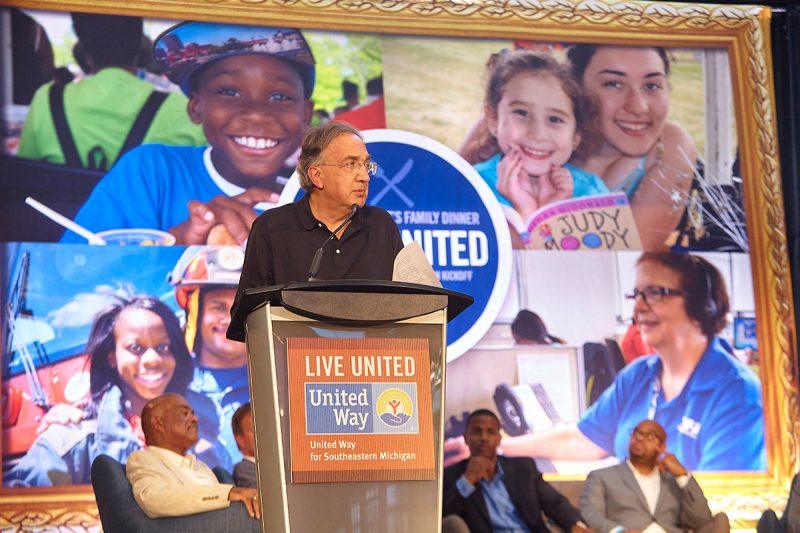 “The true yardstick for success will be our impact on the community,” FCA CEO Sergio Marchionne said during United Way for Southeastern Michigan’s campaign kickoff.

“We will judge the success of our efforts only based on the impact they will have on thousands of families in southeastern Michigan,” Marchionne said during his remarks.

Like countless other organizations in the metro Detroit area and across the country, FCA and its employees are committing their time and contributions to their local United Way organizations. During the campaign, we’ll demonstrate on various social channels how FCA employees are echoing CEO Marchionne’s commitment and challenge.

While the campaign’s monetary goals often get the headlines, Marchionne spoke about the real impact the campaign will make.

“The true yardstick for success will be our impact on the community; our ability to create real, concrete, effective and measurable results that contribute to a deep and long-lasting change

“Change that ensures all citizens in need can get back on their feet and remain self-sufficient.

“Change that helps put all children on an educational path for lifelong success.

“Change that moves us forward, improving both individual lives and the quality of our community,” he told the campaign kickoff audience.