Mopar
Mopar gets revved up for SEMA in Las Vegas

155%. Yes, you read that right. That’s how high sales of the 2015 Chrysler 200 have surged, breaking all-time sales records for the sedan for the month of November. It’s the fifth consecutive month that the 200 is up year-over-year. The Chrysler 200 helped contribute to Chrysler Group’s best November sales since 2001, making Chrysler Group the fastest growing automaker in the country.

During the month of November, more than 14,000 Chrysler 200s were sold in the U.S., more than doubling sales of the vehicle last November.

The numbers show our customers are excited about the fresh style and performance of the all-new 2015 Chrysler 200. The 200 is the new “face” of the Chrysler brand — a face that seems to be making a lot of new friends.

The new “Ready to Take on the World” marketing campaign touting the craftsmanship, performance and safety of the all-new 2015 Chrysler 200, is also helping to drive the sales surge. Website traffic to Chrysler.com is up 50% and general awareness of the all-new midsize sedan is on the rise thanks to the three unique 30-second commercials entitled “Japanese Quality,” “German Performance – Autobahn” and “German Performance – Three Times.” Check out the newest spot called “Swedish Safety.”

In the video above, President and CEO of Chrysler Brand Al Gardner talks about the highly awarded Chrysler 200 and why he thinks it’s such a success. 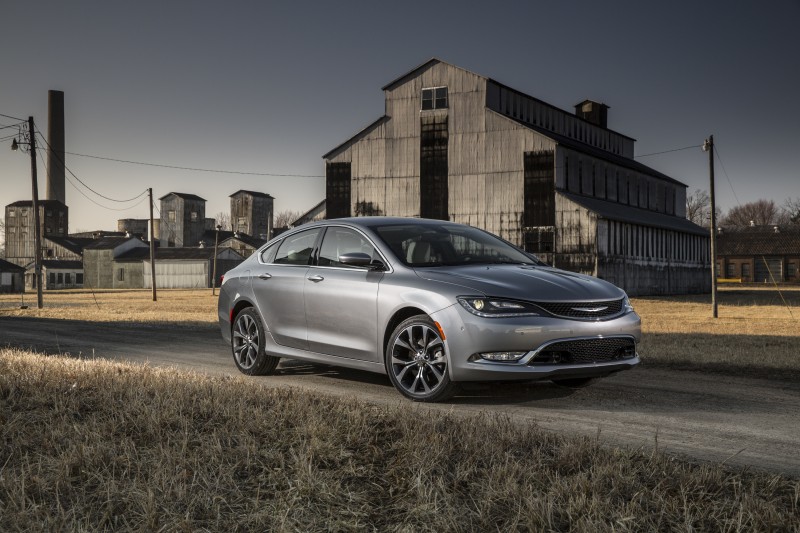