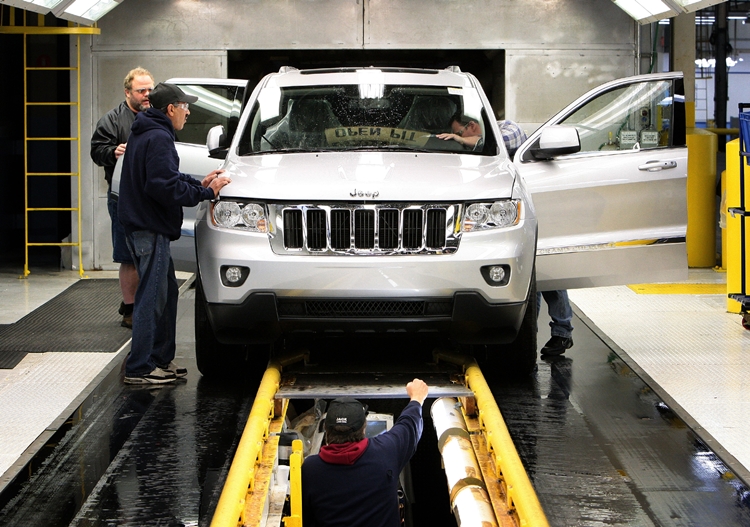 We’ll be at our Jefferson North Assembly Plant in Detroit Tuesday morning for a special milestone, which we’ll be announcing around 9:30 a.m.

We can’t let you, um, peek under the hood yet. Just be sure to keep tabs with Chrysler Communications on Facebook, via @Chrysler on Twitter or @ChryslerPR on Instagram for images and information.

In the meantime, here are some JNAP tidbits: