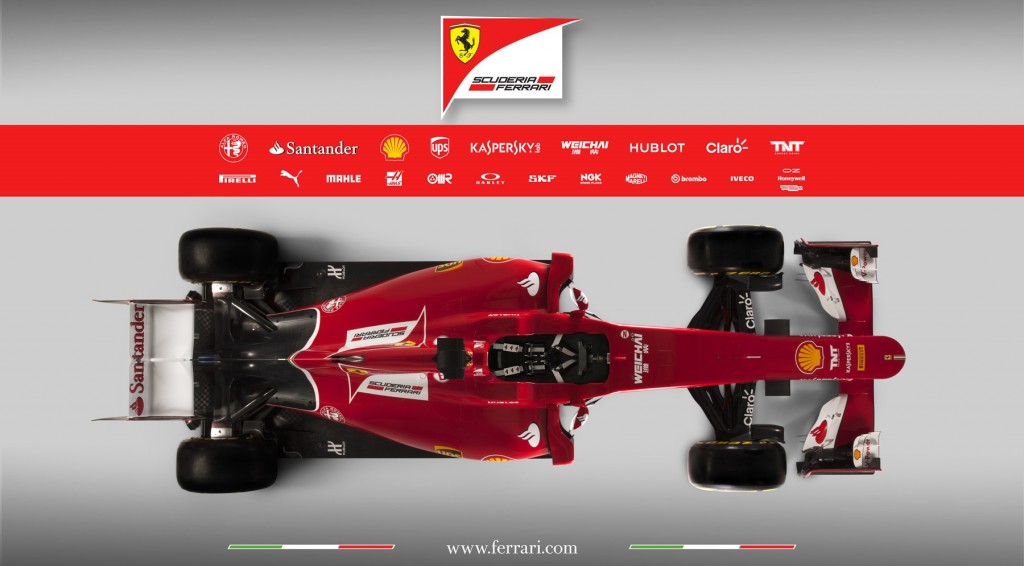 The most successful team in F1 racing will start the 2015 season with a new one-seater.

Former champion Kimi Räikkönen again returns and will be joined by Sebastian Vettel as his new teammate. The 20-race season starts March 13-15 with the Rolex Australian Grand Prix in Melbourne.

Click to the Scuderia Ferrari F1 site for a video of the reveal as well as driver and other interviews, and plenty of photography.